If you’re moving from Massachusetts to California, it’s an understatement to say that you’re ready for a change in scenery.

However are you ready for the moving cost?

Quick Answer: The average cost to move from Massachusetts to California is $4,600-$11,750 depending on the size, route, and timing of the move. Hiring a professional moving company will be on the more expensive side. Renting a truck or using a moving container will save you money but also require a lot more work.

Use these helpful resources for your move:

Now, let’s understand the factors that affect the price of your cross-country move.

*truck rental estimates include the fuel cost. They do not include lodging, tolls, or parking.

What are the best Massachusetts to California movers?

Why the Wide Range in Prices?

Interstate moving companies take away a lot of the stress of the move but they also cost more. Renting a truck and making the move yourself not only means more stress and the physical labor of packing and unpacking the truck but also still incurring the costs of food and gas as you drive the truck from one coastline to the other.

Moving containers and freight companies are a less expensive option but still require your packing and unpacking time investment.

If you choose to go with professional movers, get at least three moving estimates. Understand that the popularity of your destination and the time of your move all impact price.

Massachusetts is losing population with 55.7 percent of all people migrating to or from Massachusetts were in fact leaving the Bay State, making it the seventh-most “outbound” state in the country.

Moving from the West Coast to New England instead?

You’ll probably save money getting to your new home because of this factor.

Whether you’re moving from California to Massachusetts or to other nearby states like Rhode Island, Vermont, or New Hampshire, the demand is lower than the other way around.

Moving companies will appreciate the opportunity to return their trucks to the Northeast so you can expect to pay on the low end of the range on the cost table above.

See for yourself, get a free customized moving quote now!

When to Move: Offseason vs Peak Moving Season

If you can, coordinate your move during the offseason, that’s the fall and winter months. Late spring and summer is considered peak moving season. The costs go up. To get an idea of an offseason move compared to a peak season move from Massachusetts to California, see below:

You can generate your own estimates using the moving cost calculator.

The perfect weather and ample job opportunities are the biggest draw to California, especially those fleeing east coast winters.

However, Massachusetts, especially the Boston area and California share the same drawback. A higher cost of living makes both states difficult for most on an average income.

Professionals with higher pay grade and more education are the demographic that finds California most doable. The vast size of the state also offers lucrative industry segments seeking specialists in certain fields.

Silicon Valley recruits the best and the brightest from around the country to satisfy an unending global high-tech demand.

As the hub of the entertainment industry, Hollywood continues to be an attraction for writers, actors, and others looking to make it big in TV and film.

Along with being the home of movies and Google, California is also the agricultural center of the US. The farming industry has “grown” its own cities like Fresno.

Two hours from the coast, this inland farm city offers one of the shortest commutes in the Golden State. A lower cost of living then most of California and job opportunities in and out of agriculture are driving Fresno’s growth. Just think, you will always get fresh produce.

If you can afford the higher cost of housing, Los Angeles is a hotspot in California. The robust job market and proximity to the Pacific make this a dream destination for many.

LA is also the focal point for a variety of explorable terrains. The highway system connects you to beaches, forests, mountains, and deserts anytime you want a getaway from downtown LA.

San Diego, California holds its rank as the fifth most desirable place to live in California. The beautiful beaches, consistently temperate climate, and robust job market make San Diego an attraction for those who can afford it.

A high cost of living competes with employment opportunities. Those who can strike a balance in the cost of housing and income will find San Diego a nearly perfect place to live.

Silicon Valley produces its own population growth in San Jose. The tech campuses like Google and Facebook have shaped the community of this sprawling suburban-style city. The high cost of housing keeps mostly tech professionals as residents. San Jose boasts 300 sunny days a year and is a great target destination for those entering the tech field or moving up from tech jobs back east.

If you hate overcrowded places and can afford it, Santa Barbara is a dream destination. As the least populated city in California, Santa Barbara also offers the highest ratings for resident satisfaction.

Low crime rates and short commutes come at a price. The median home price is well over $400,000. For those who feel well-being beats out the cost of living, Santa Barbara is the place to go.

If you don’t mind the middle of the state, then Santa Rosa has promise. Near wine country, farm country, and the tech industry, Santa Rosa avoids the angst of urban living like LA. But this small city is no backwater, offering diversity, job growth, and high education centers equal to those around the country.

Those touching the agriculture and the tech industries will find Santa Rosa to be a bedroom community to both. Far from the coastline, Santa Rosa is only 55 miles north of San Francisco, so the cost of housing is still relatively high, yet worth it to those who don’t think life is a beach. 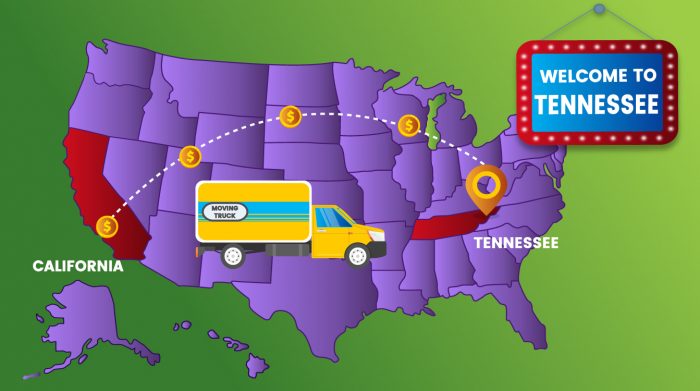 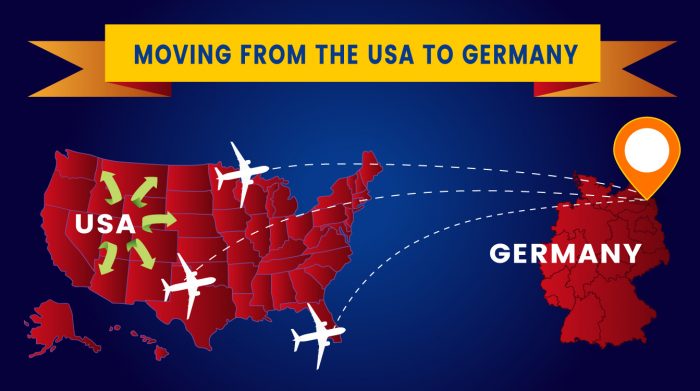 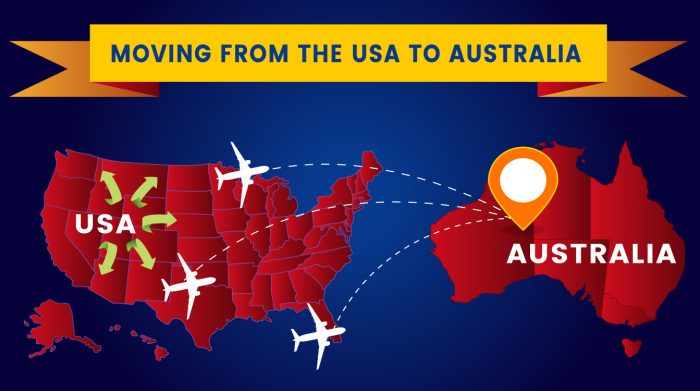 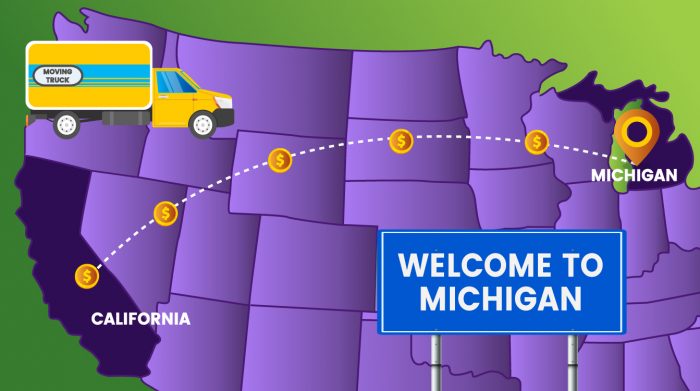 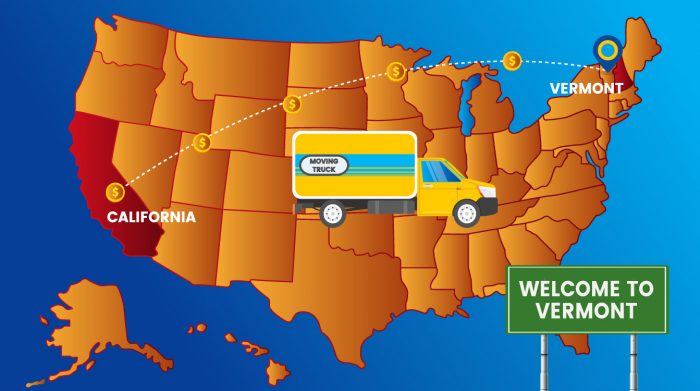 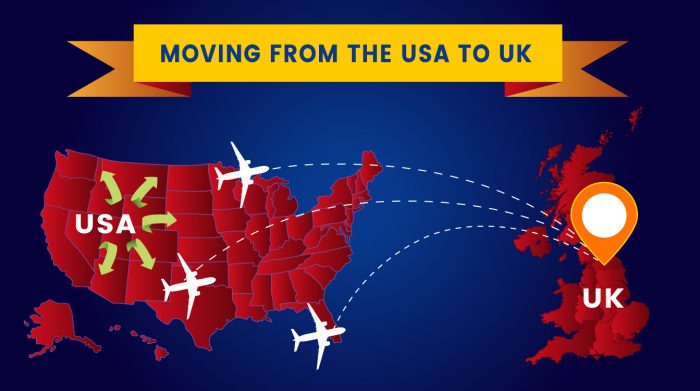 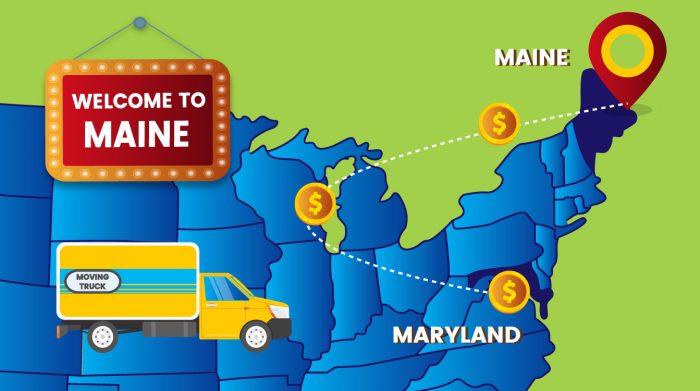 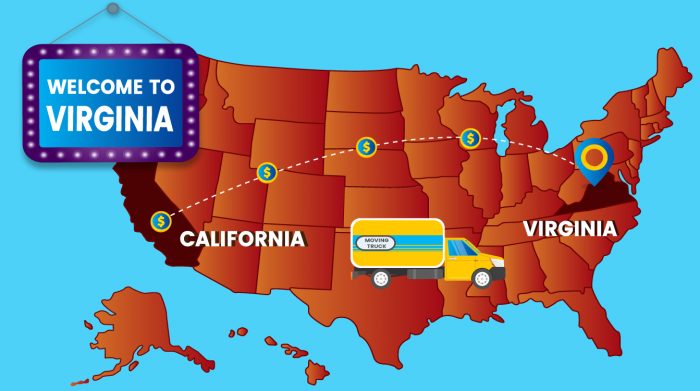 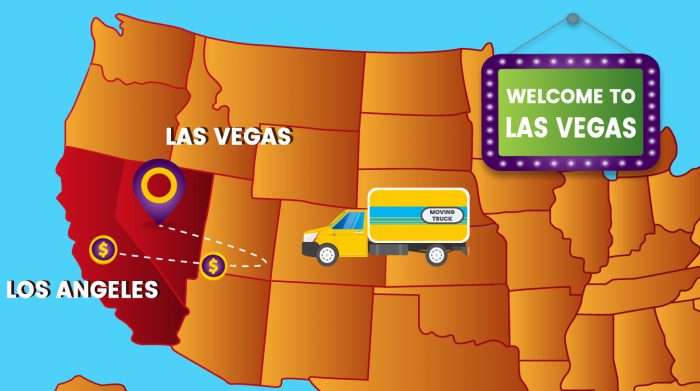 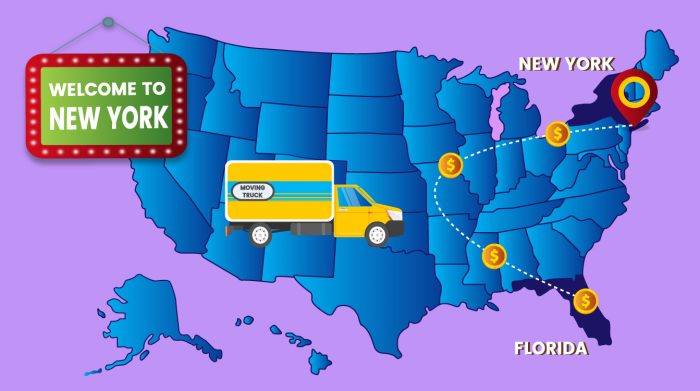 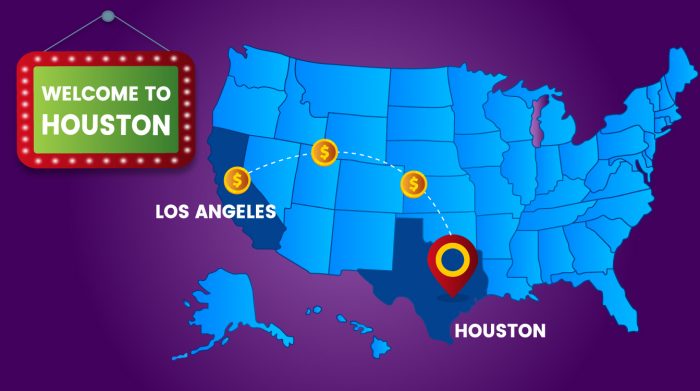 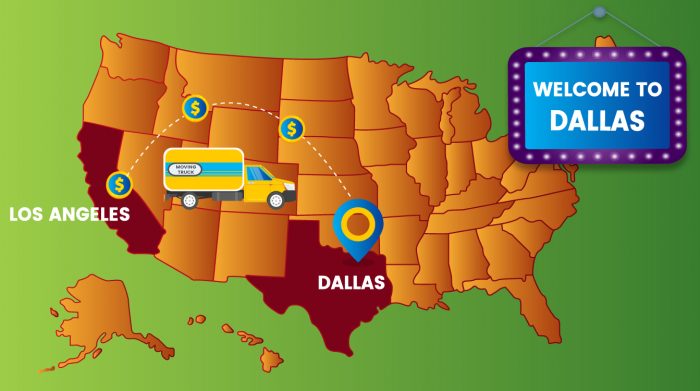 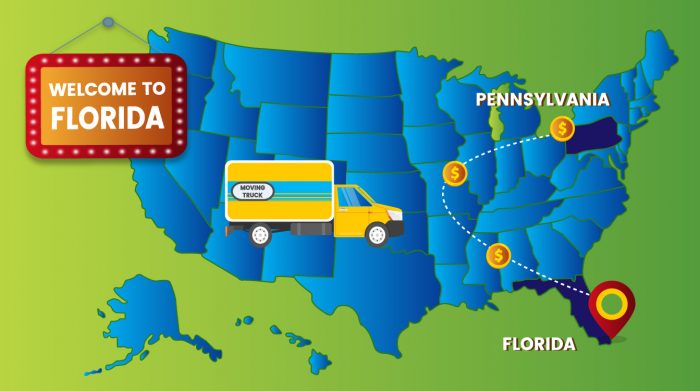 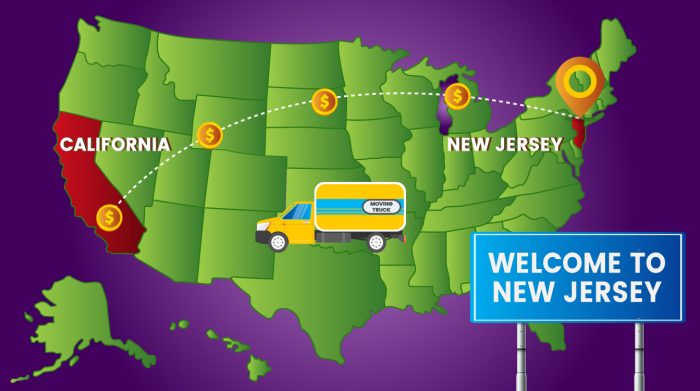 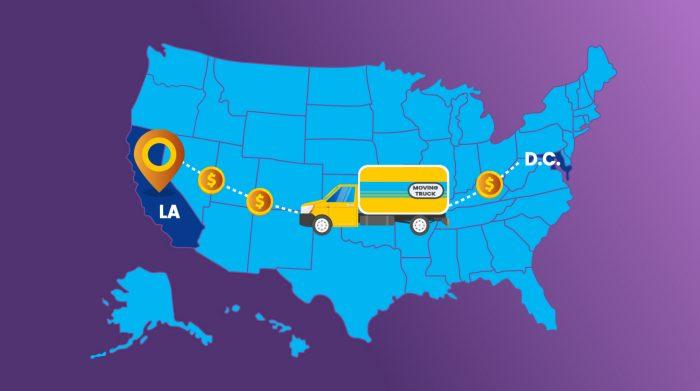 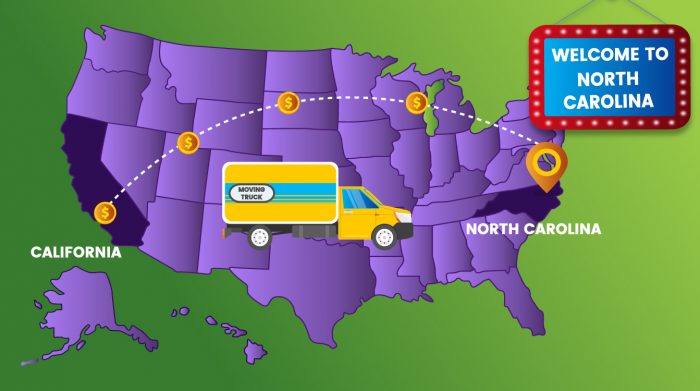 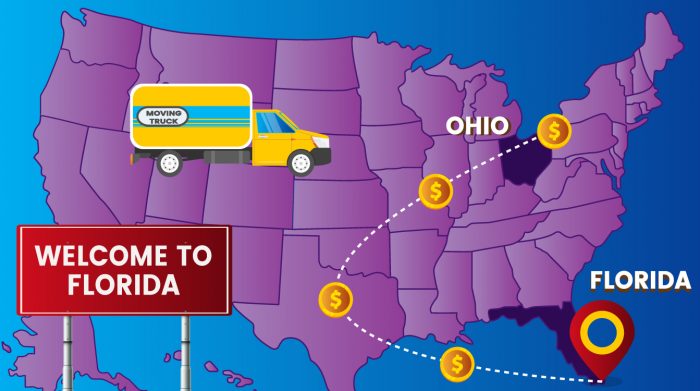 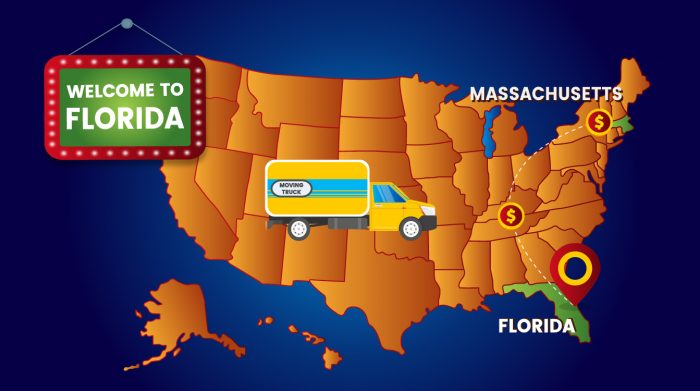 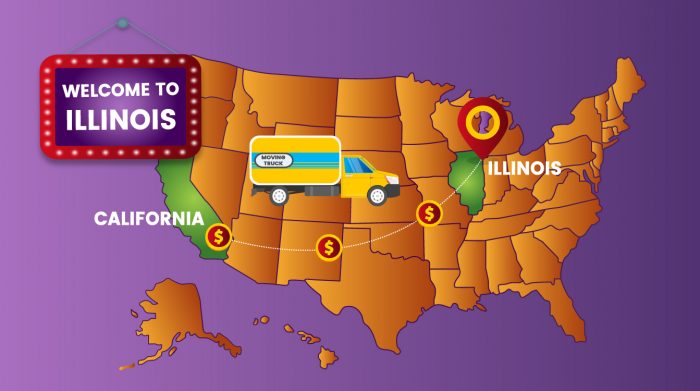 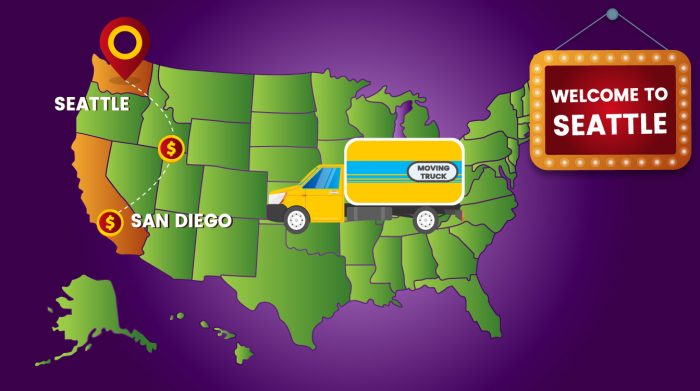