One of the most underappreciated elements of Alabama is the state’s larger cities and urban centers.

But it’s clear to see that more metropolitan lifestyles in Alabama are growing in popularity.

If more people want to move to a certain city, you have to assume something special is happening there. 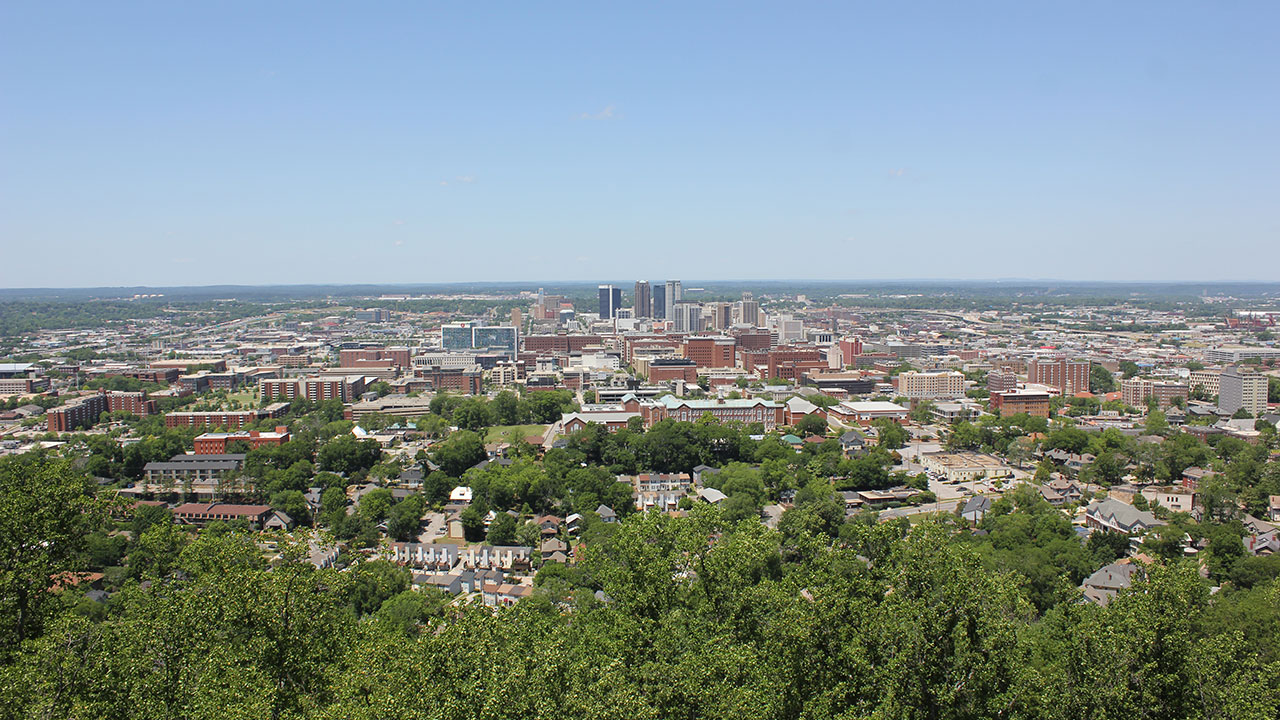 And we have just the data to figure out the most popular cities in Alabama to move to.

Thousands of people use our move cost calculator every month to plan their relocations.

We analyzed our Alabama move data from the past year to determine the 5 most popular cities with populations over 50,000. 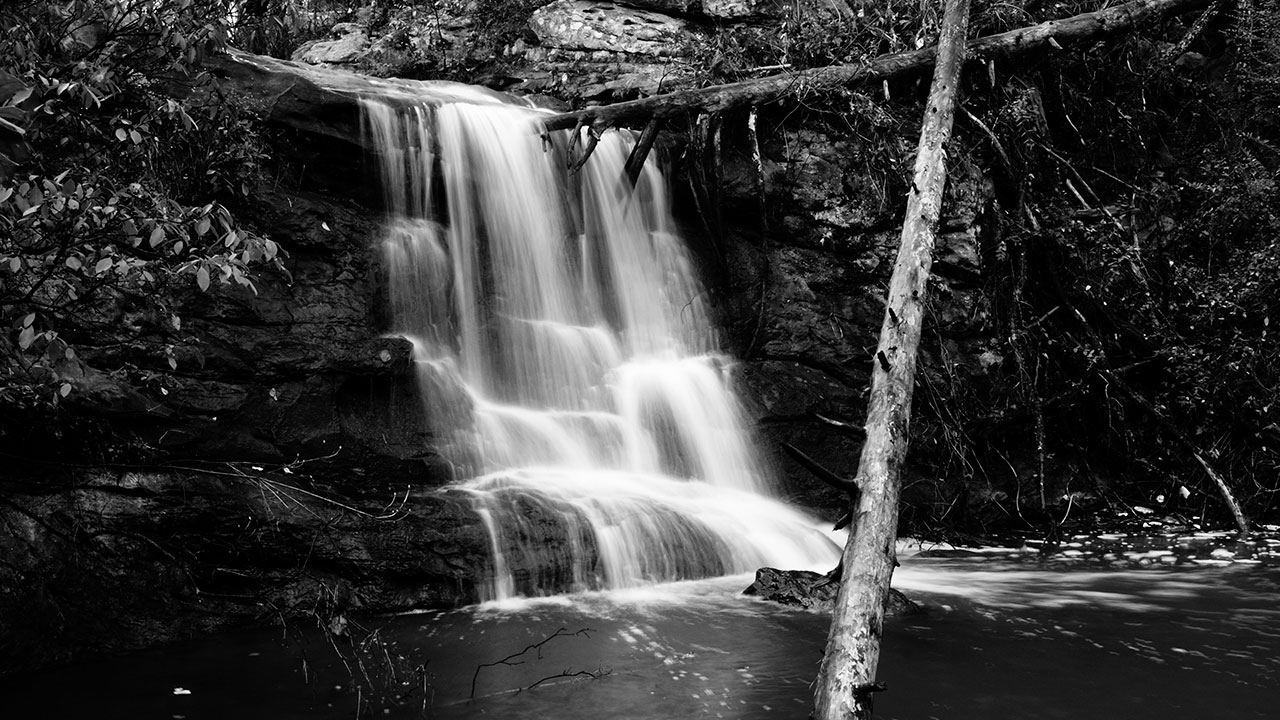 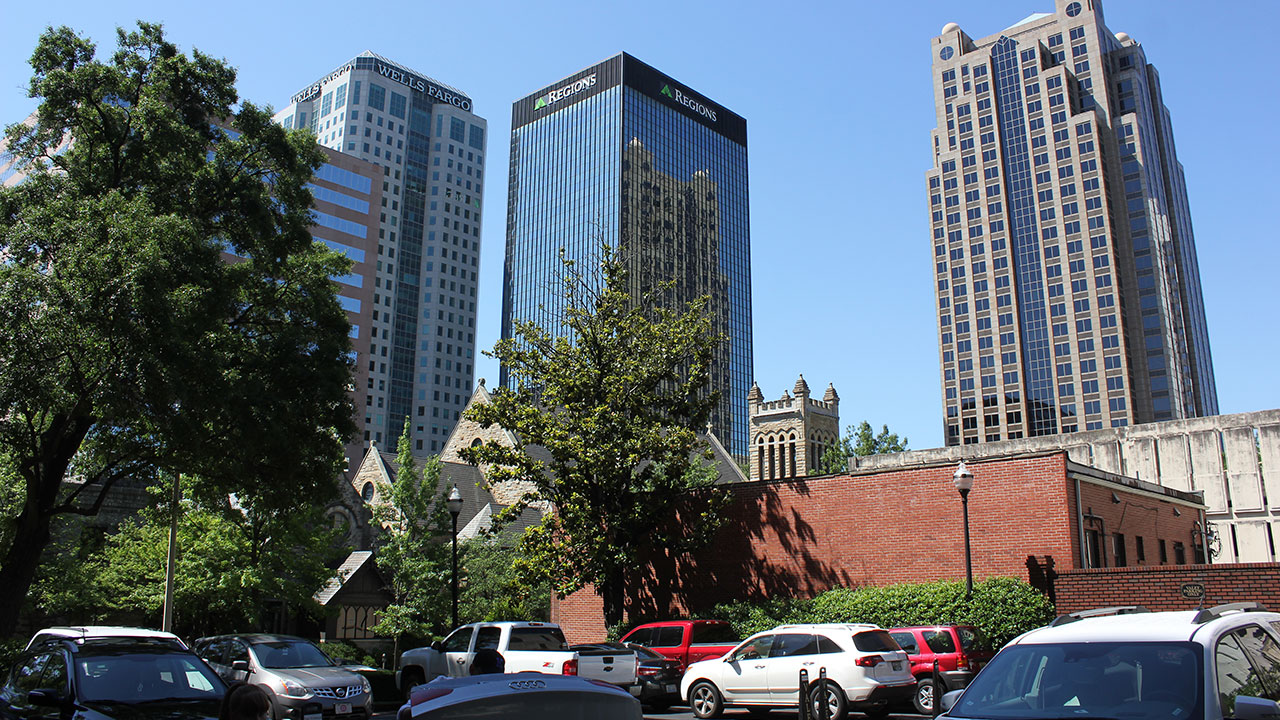 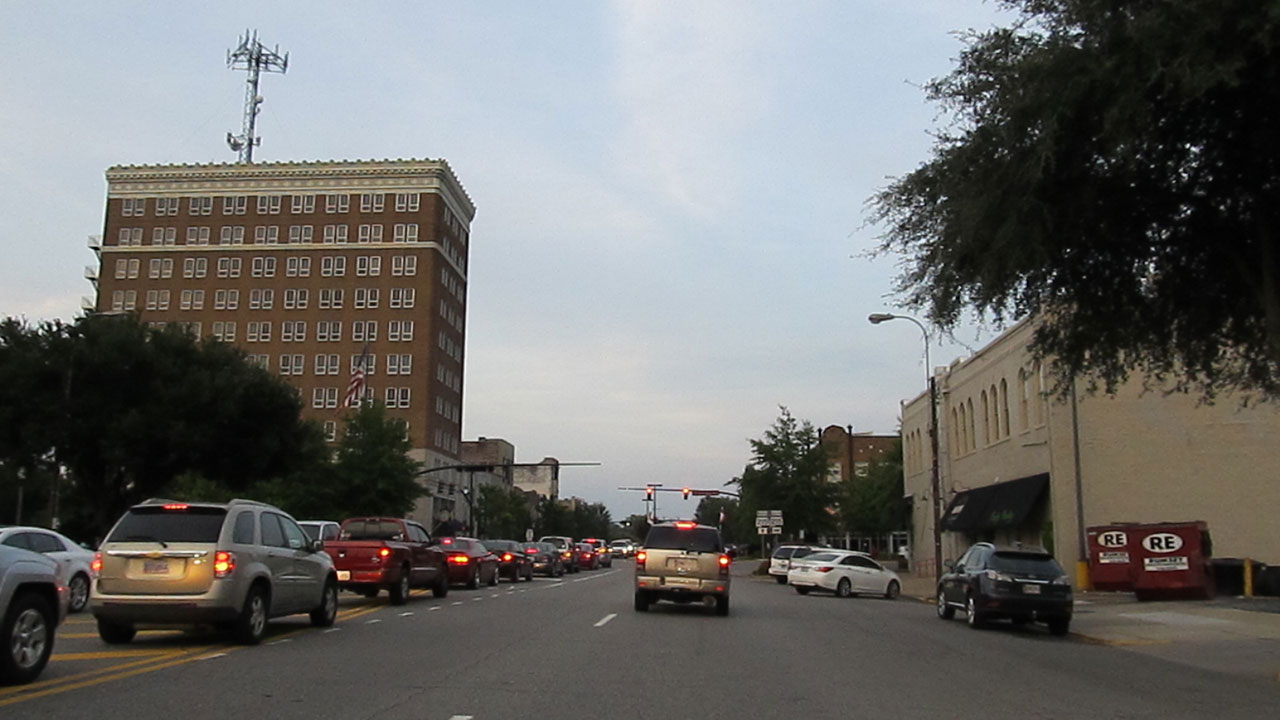 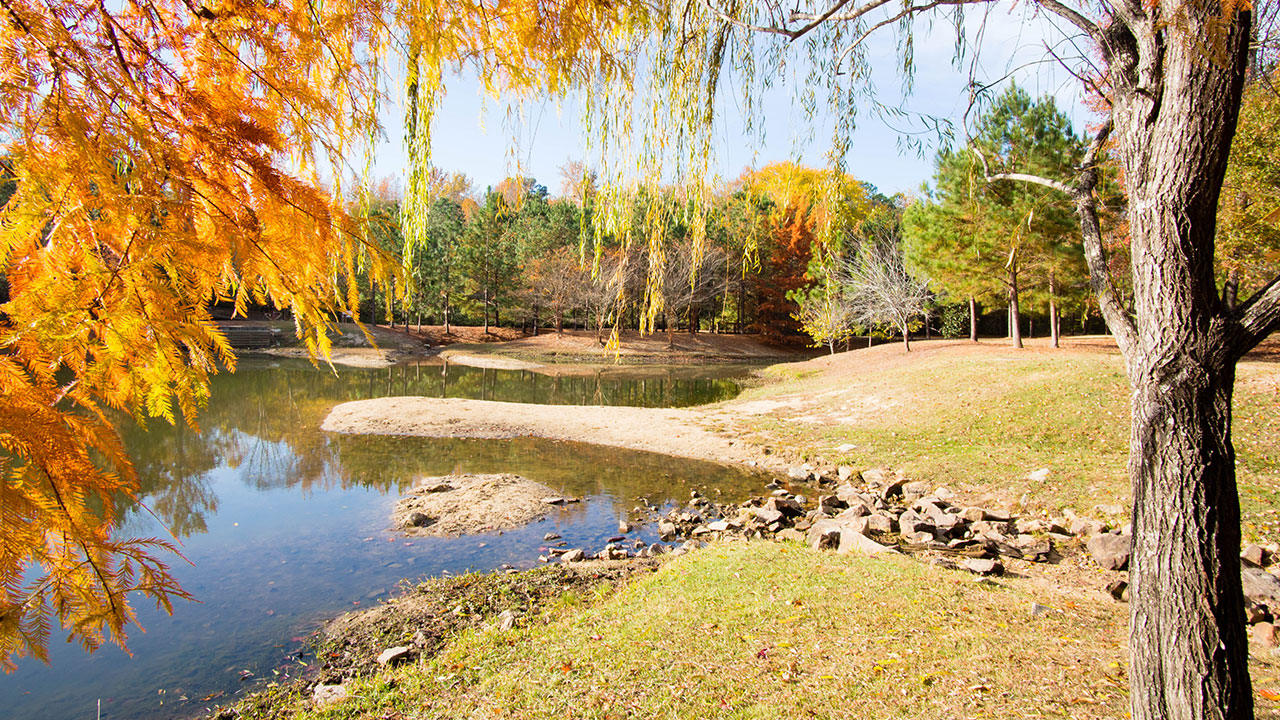 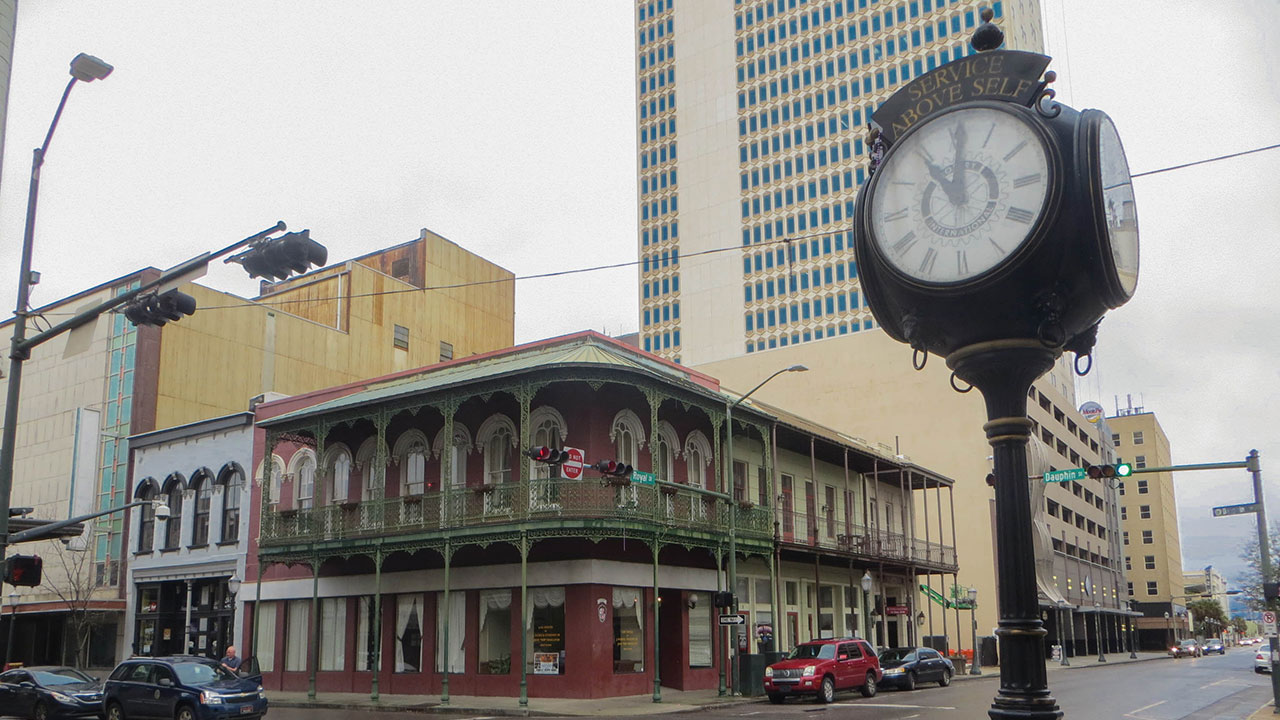 Be proud! Share the “Popular Alabama City 2019“ badge on your site. Just cut and paste the code snippet below.