If you want to avoid the major metros like Los Angeles or San Francisco, but still live in a relatively big city California has plenty of options.

But this begs the question, which large California cities are the most popular? 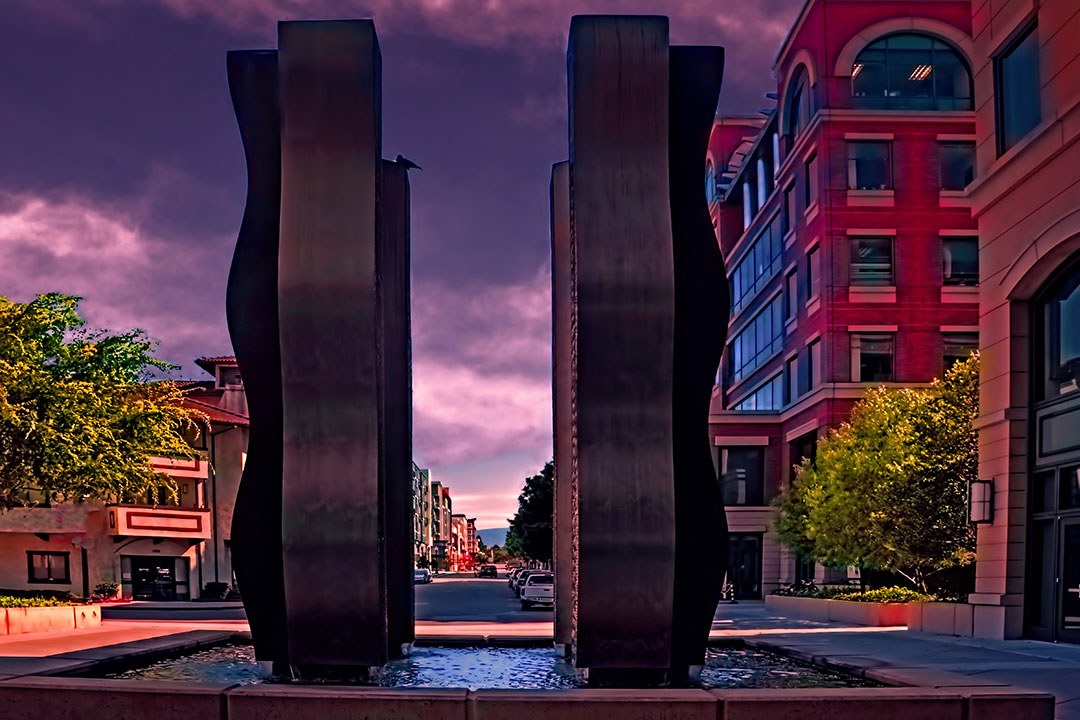 And we have just the data to figure out the most popular cities in California to move to.

We analyzed our California move data from the past year to determine the 10 most popular large cities with populations between 100,000 and 200,000. 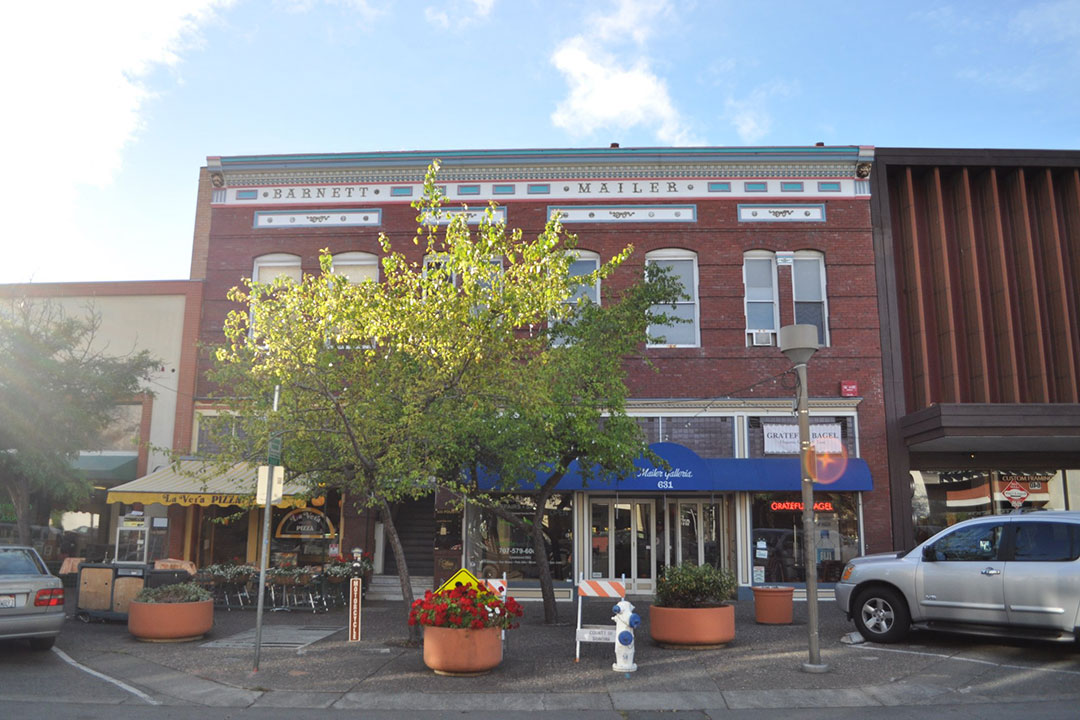 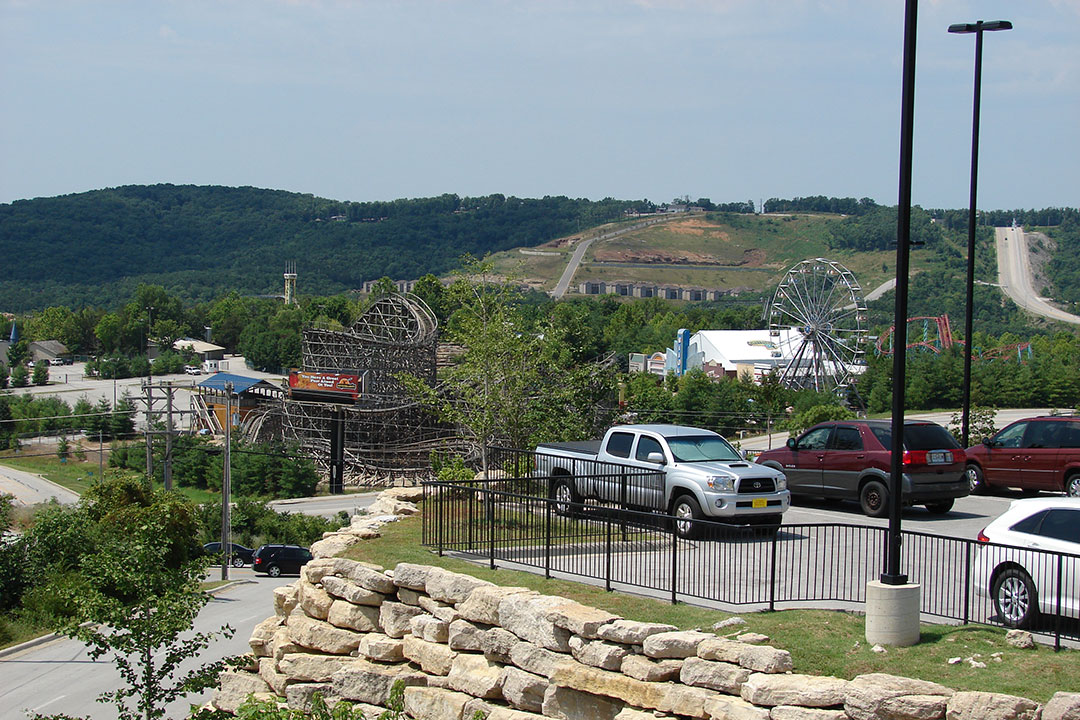 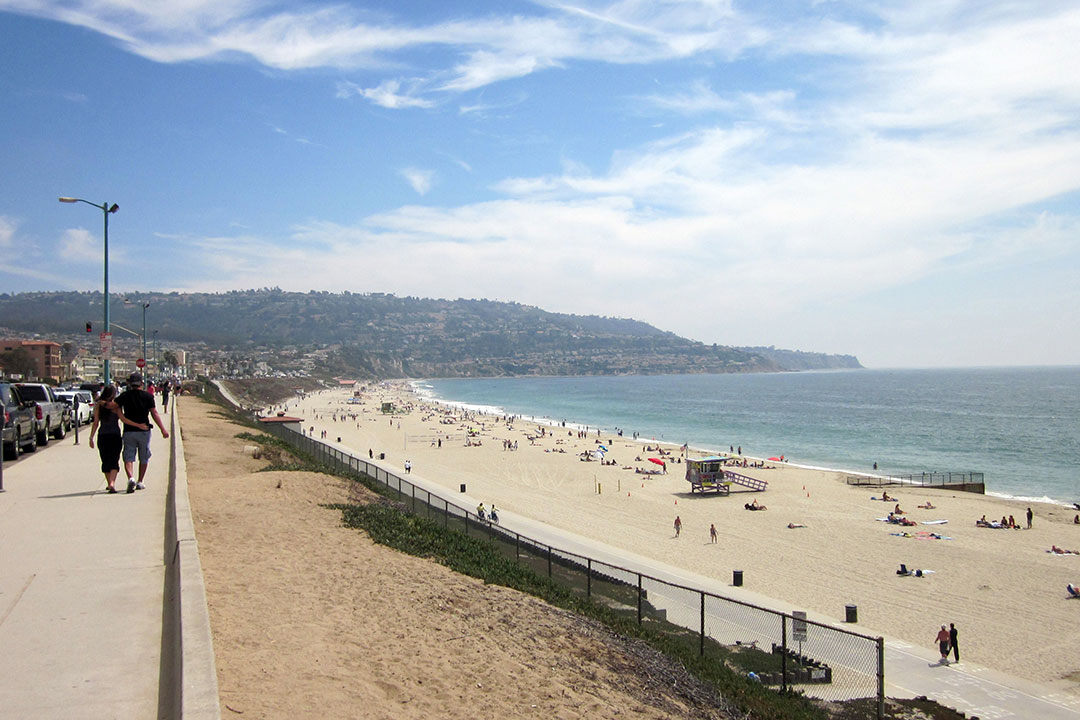 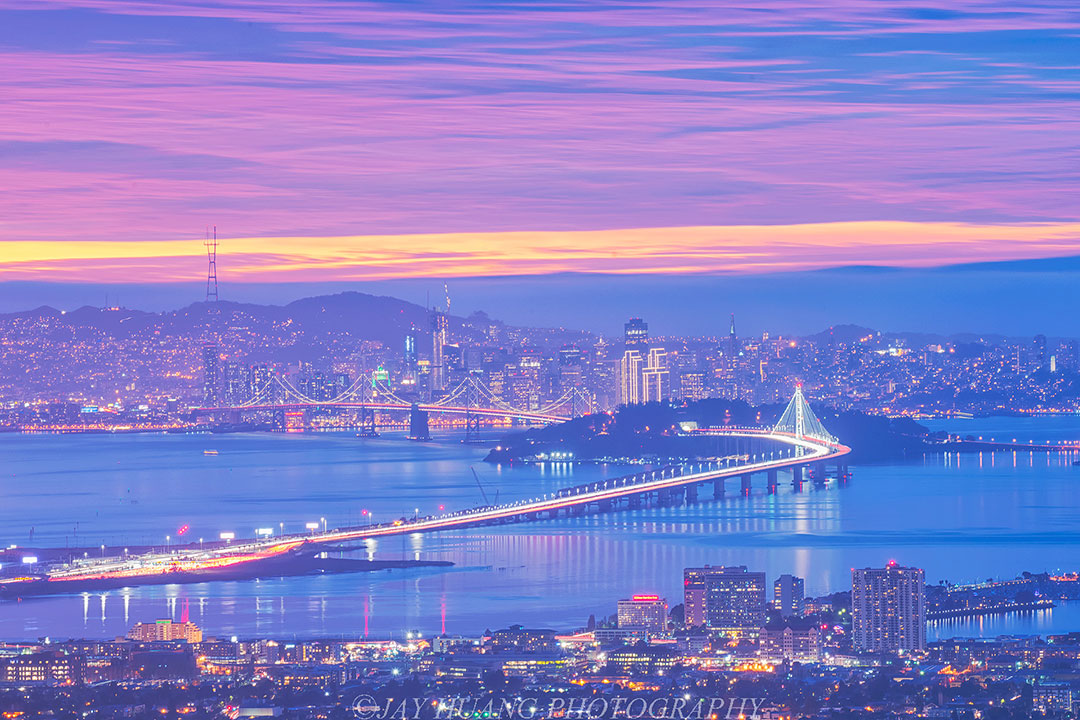 Be proud! Share the “Popular Large California Cities 2019“ badge on your site. Just cut and paste the code snippet below.