Large US Cities are getting more and more expensive to live in.

While Colorado has many great larger cities, many people find it more financially feasible to live in areas with a smaller population and lower cost of living.

With many of the same amenities as large urban hubs and access to beautiful mountain ranges and hot springs, mid-size Colorado cities have a lot to offer. 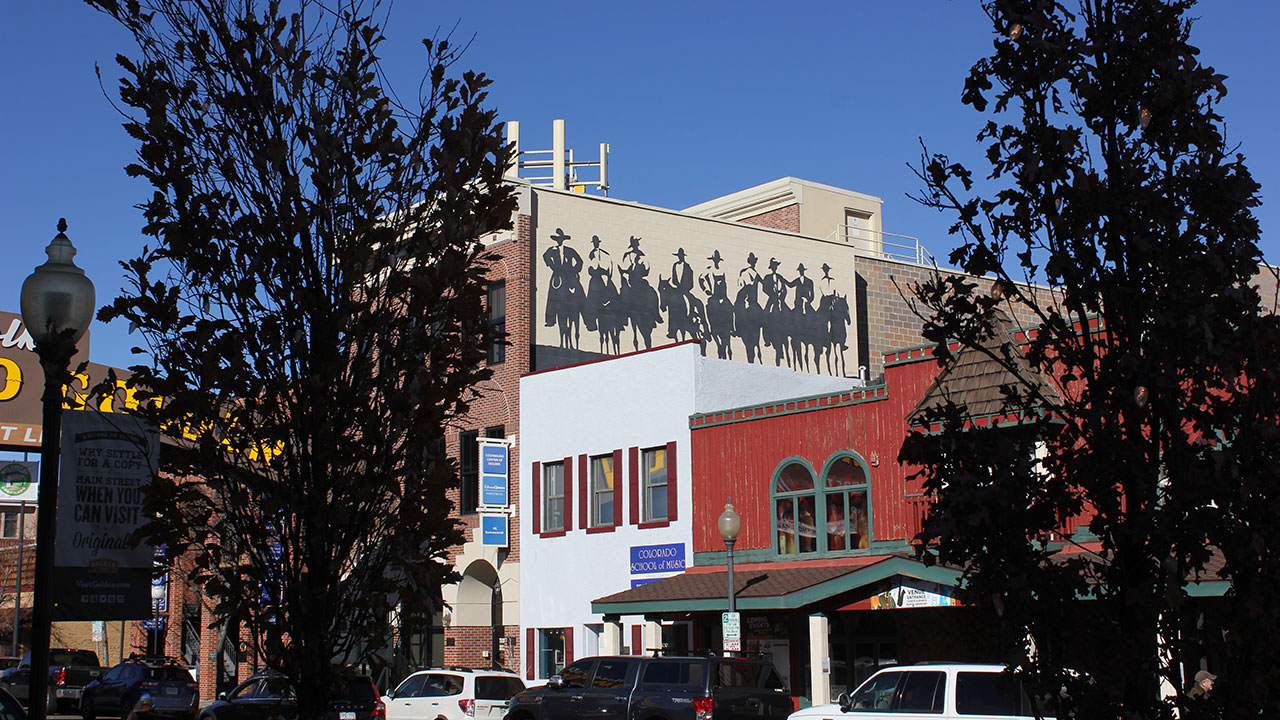 But, which Colorado mid-size cities are the most popular?

Well, we have just the data to figure out the most popular mid-size cities in Colorado to move to.

We analyzed our Colorado move data from the past year to determine the 10 most popular mid-size cities with populations between 10,000 and 50,000. 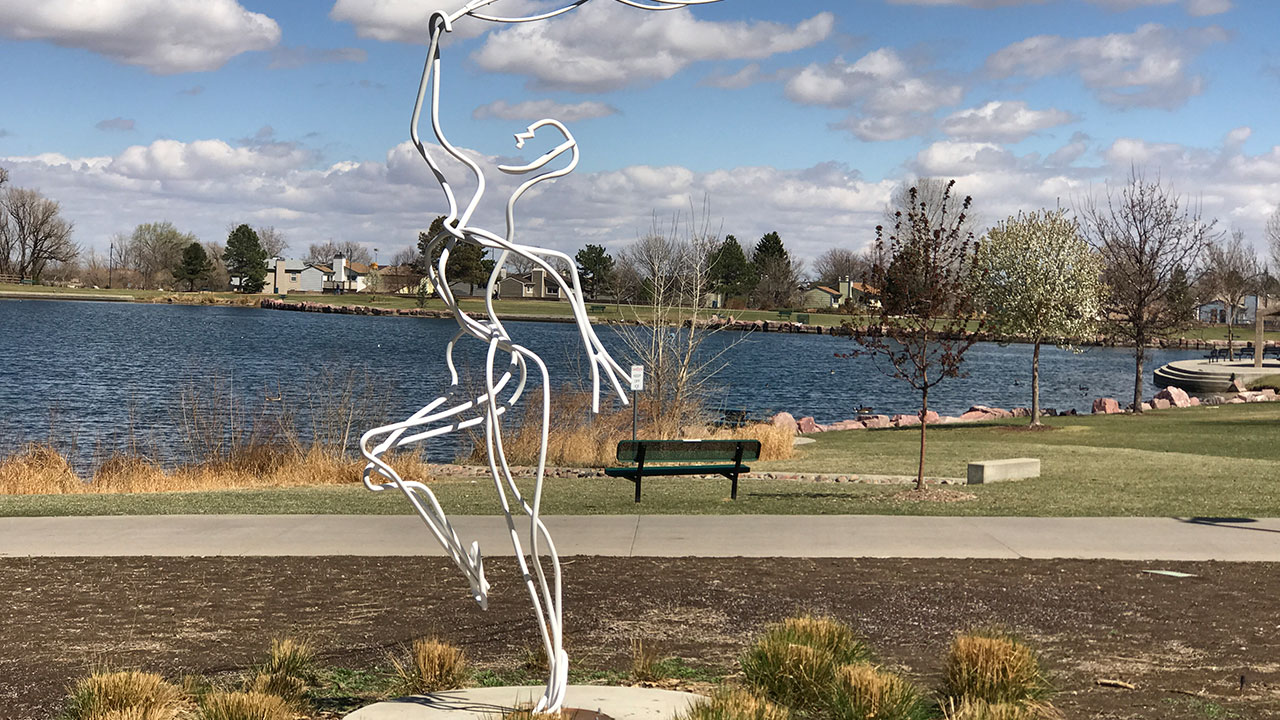 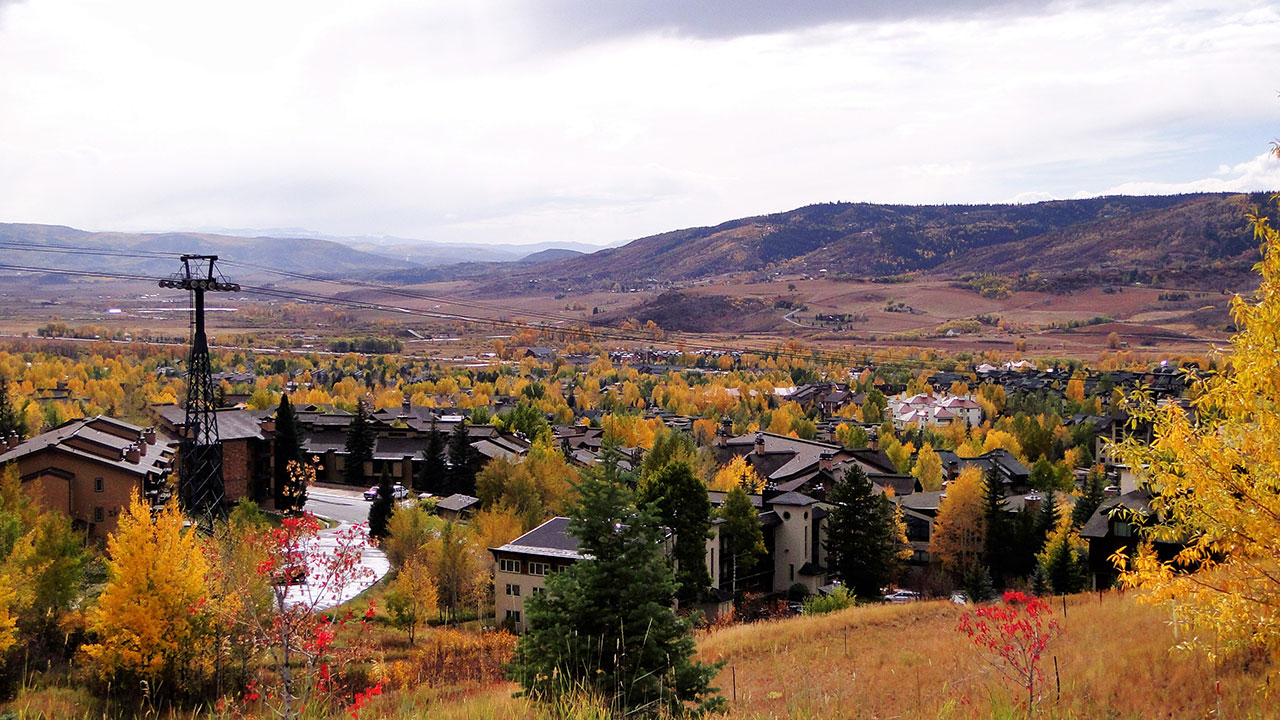 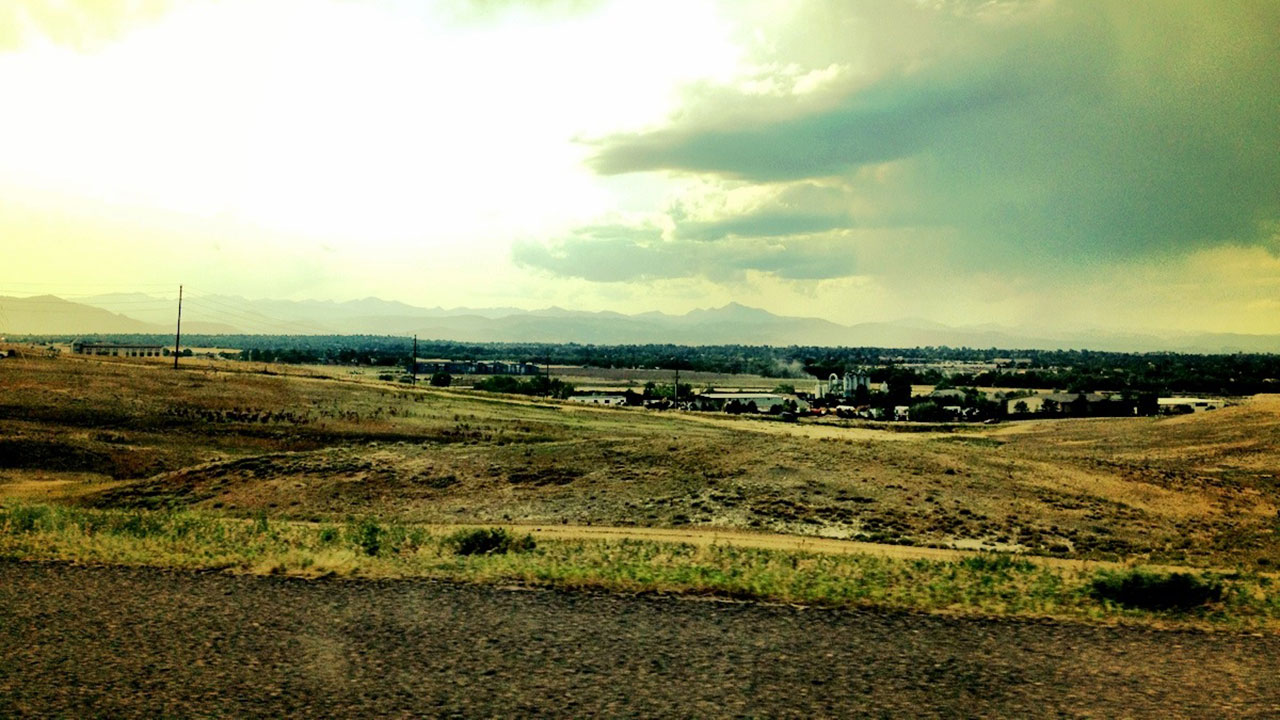 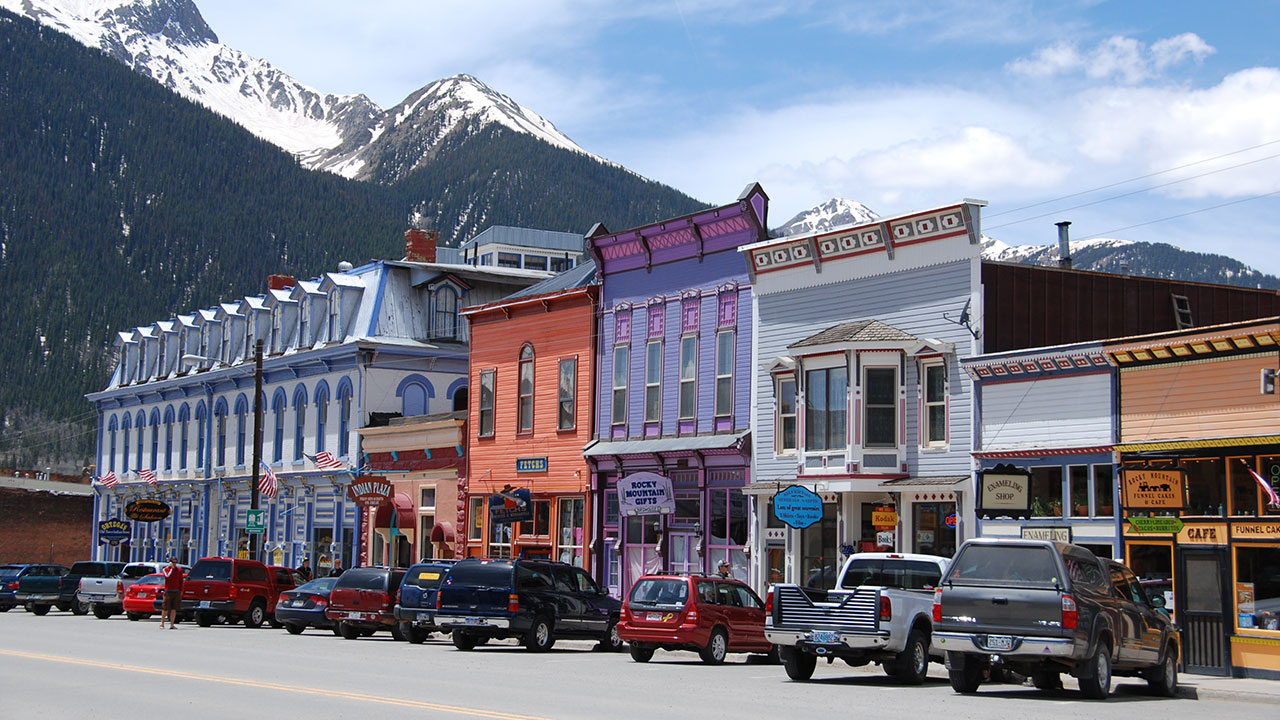 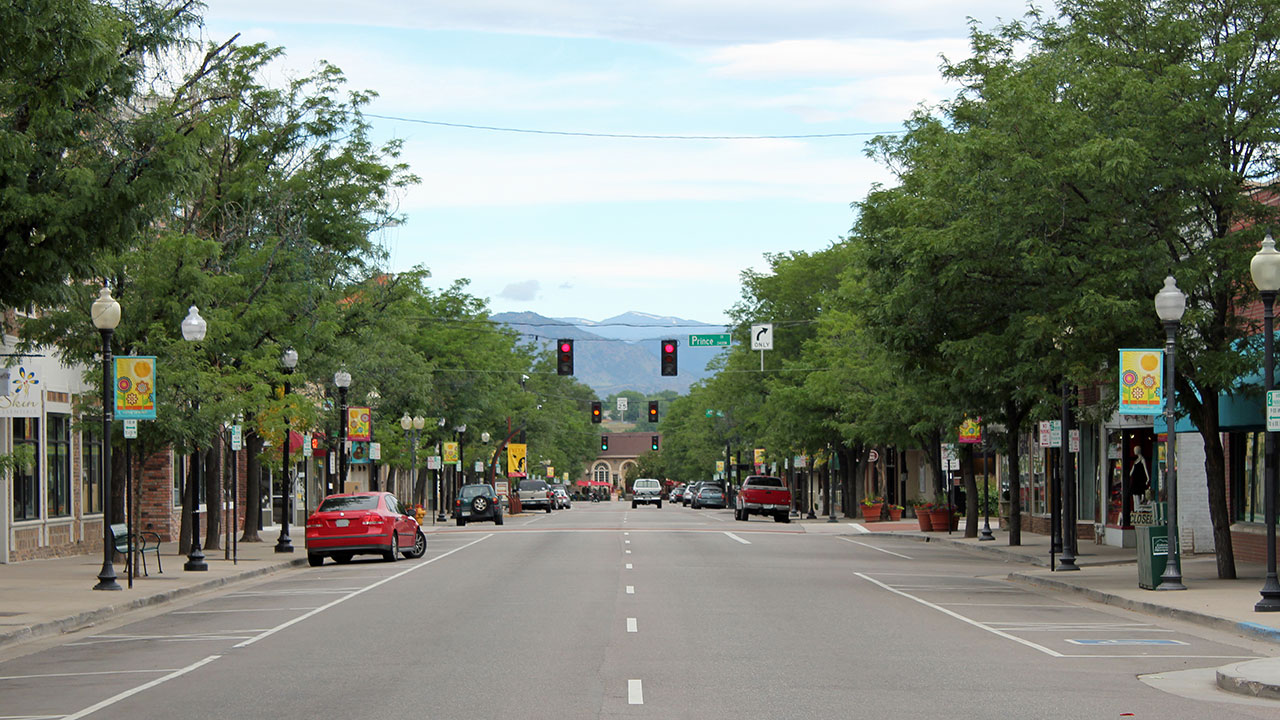 Be proud! Share the “Popular Mid-Size Colorado Cities 2019“ badge on your site. Just cut and paste the code snippet below.