Arkansas is known for its forests, lakes, and mountains, but the state is also full of some bustling urban centers that sometimes go overlooked.

While the cost of living in larger cities is definitely on the rise, people often find that the density of cultures and amenities in larger cities tend to make up for the increase in expenses. 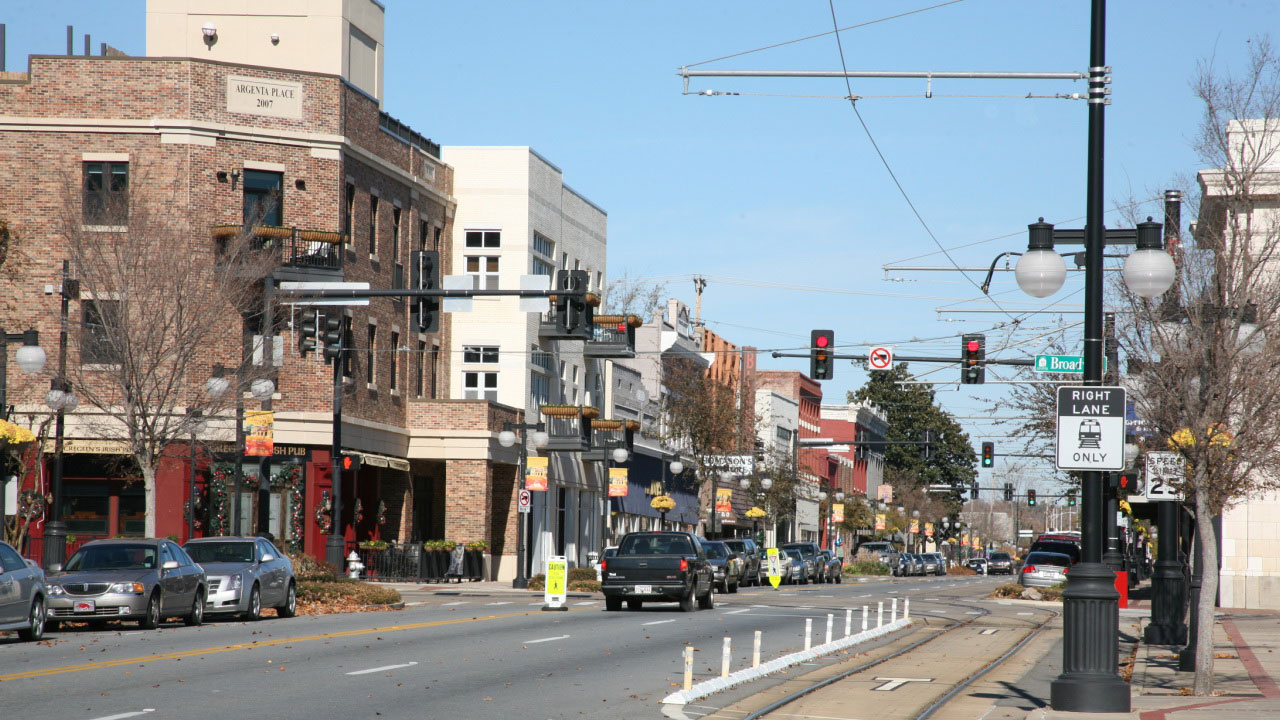 And we have just the data to figure out the most popular cities in Arkansas to move to.

We analyzed our Arkansas move data from the past year to determine the 4 most popular cities with populations over 50,000. 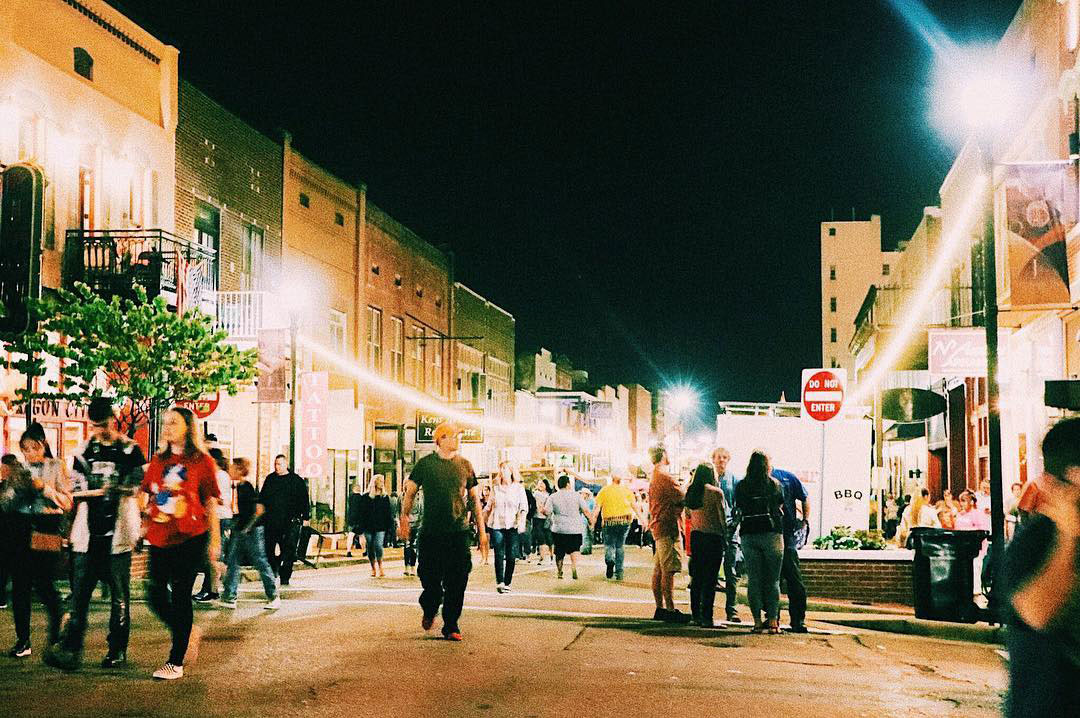 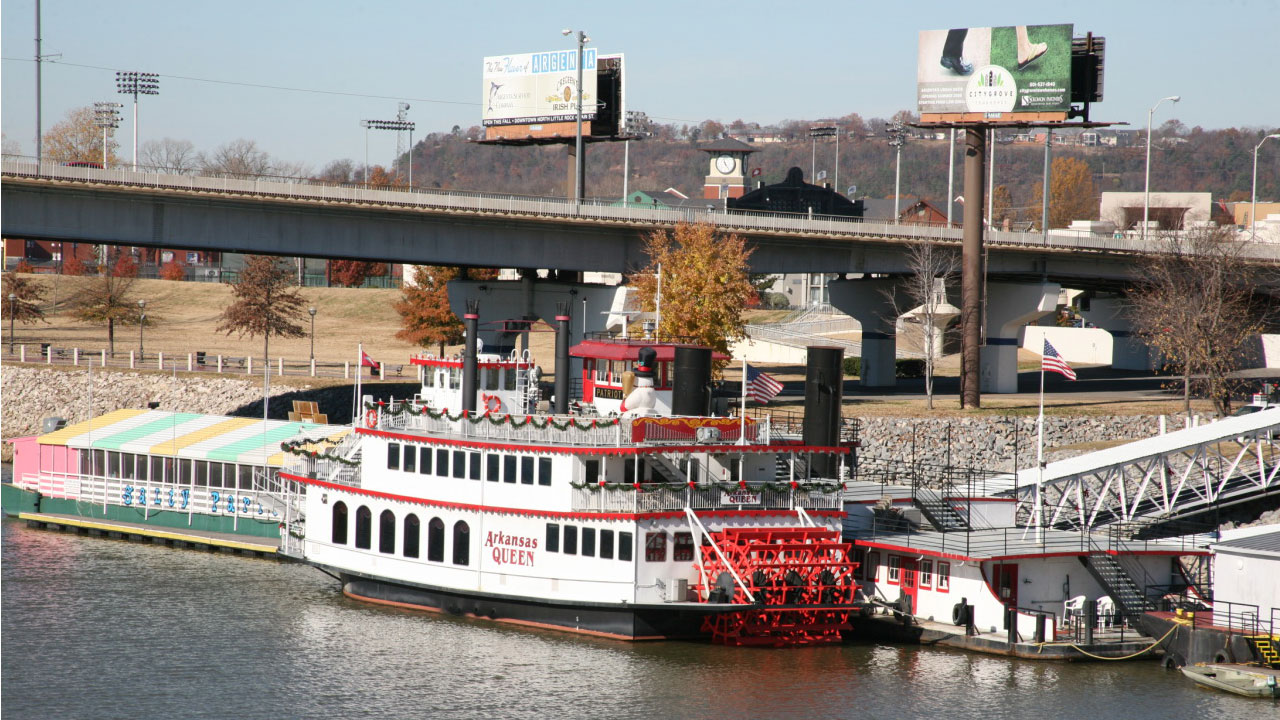 Be proud! Share the “Popular Arkansas Cities 2019“ badge on your site. Just cut and paste the code snippet below.