It’s no secret craft beer has grown exponentially in the past few years, giving beer snobs throughout the country an embarrassment of riches when it comes to finding all styles of ale. 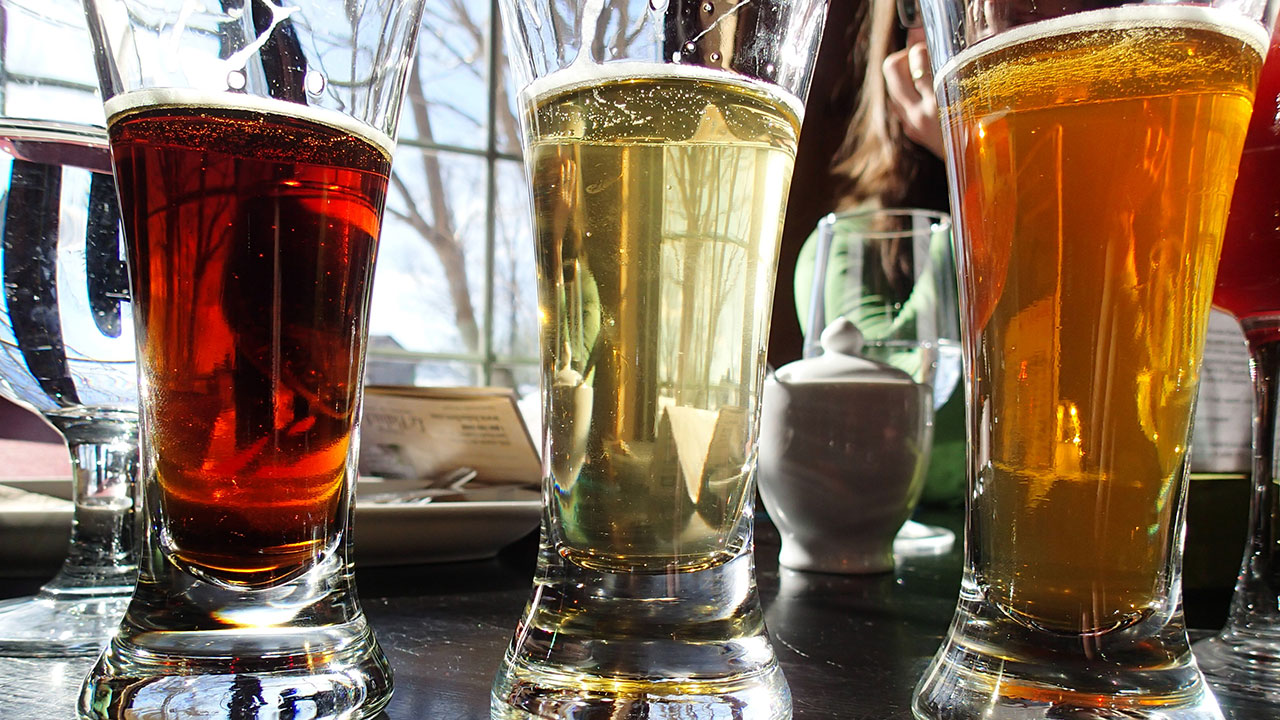 But craft beer still only accounts for 12.7% of beer production in the country.

So if you consider yourself a true craft beer enthusiast, proximity to decent breweries and pubs might be something to consider when moving. 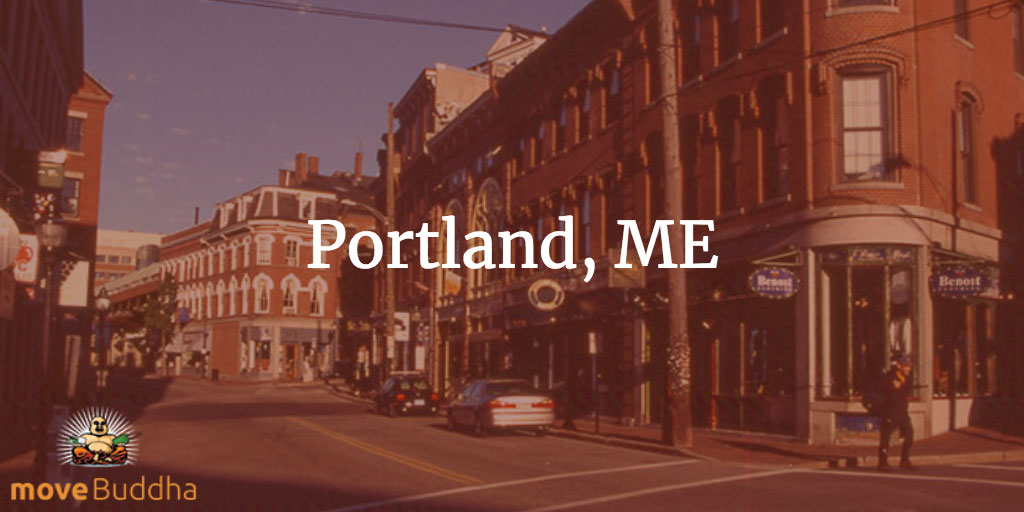 On top of being a beautiful New England coastal city, Portland, Maine boasts having the most microbreweries per capita. The sheer density of local beer combined with an extremely low unemployment rate earn it the #10 spot on our list. 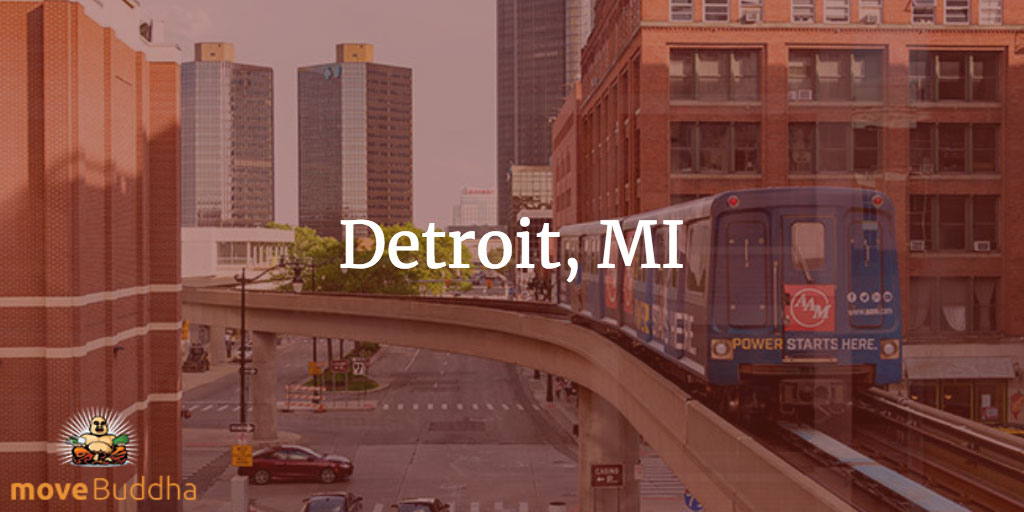 As part of their long-term revitalization strategy, Detroit’s craft beer industry has experienced a solid amount of growth and has been making an effort to highlight female brewmasters. This city is big, so there will be plenty of breweries and bars to choose from. Plus, Detroit has a shockingly low cost of living for a city this size. 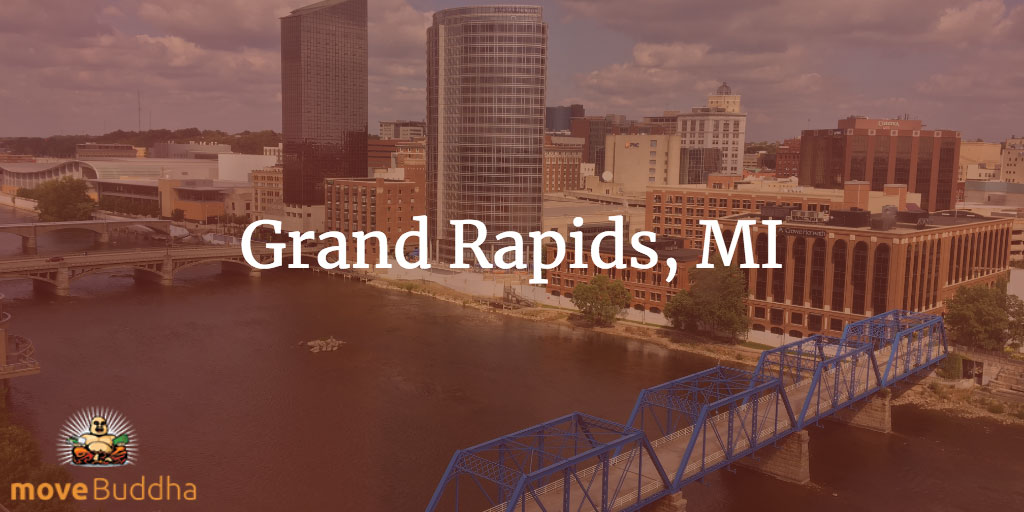 It’s no surprise that a place dubbed Beer City, USA made the list, what with the plethora of breweries and brewery tours available in Grand Rapids. With over 80 breweries, a ton of bars, and a fairly low cost of living, Grand Rapids has everything you need to satisfy your love of craft beers or otherwise. 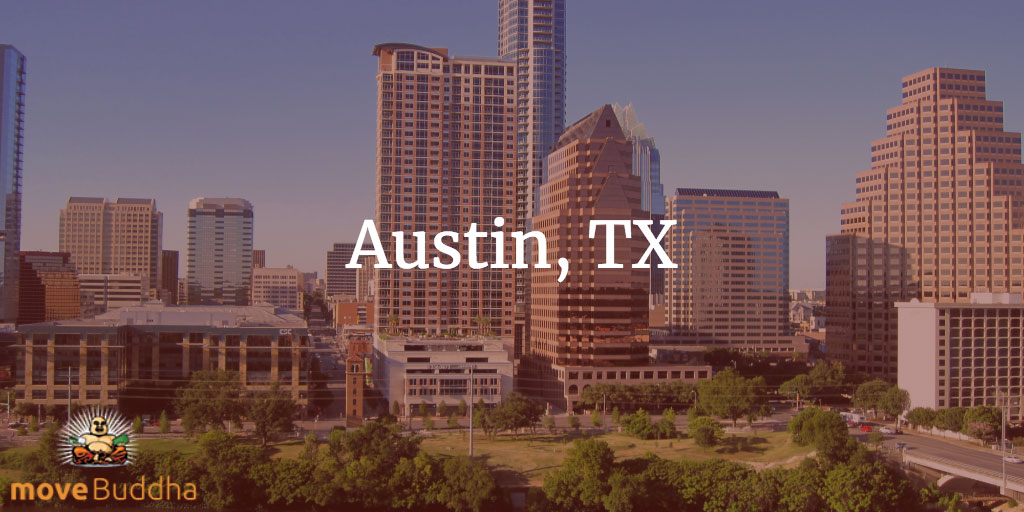 Austin, Texas is home to the legendary South by Southwest festival, a thriving tech scene, a fairly young population, and a low unemployment rate.

Oh, and also there’s a ton of unique craft beer available throughout the city. 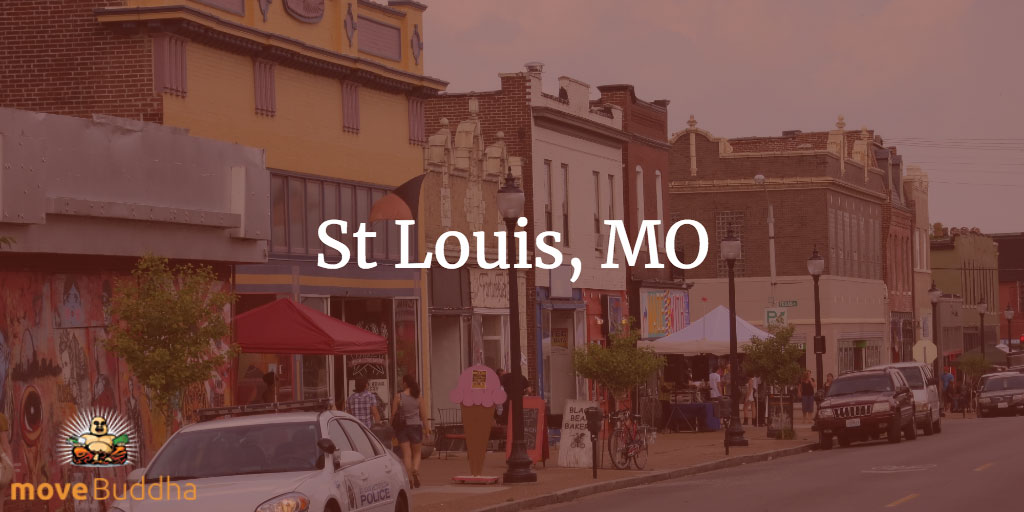 In 2018, St Louis was voted as having the Best Beer Scene in the country by USA Today readers. St Louis snagged the 6th spot on our list by being very well-rounded but it also gets high marks for its affordability. 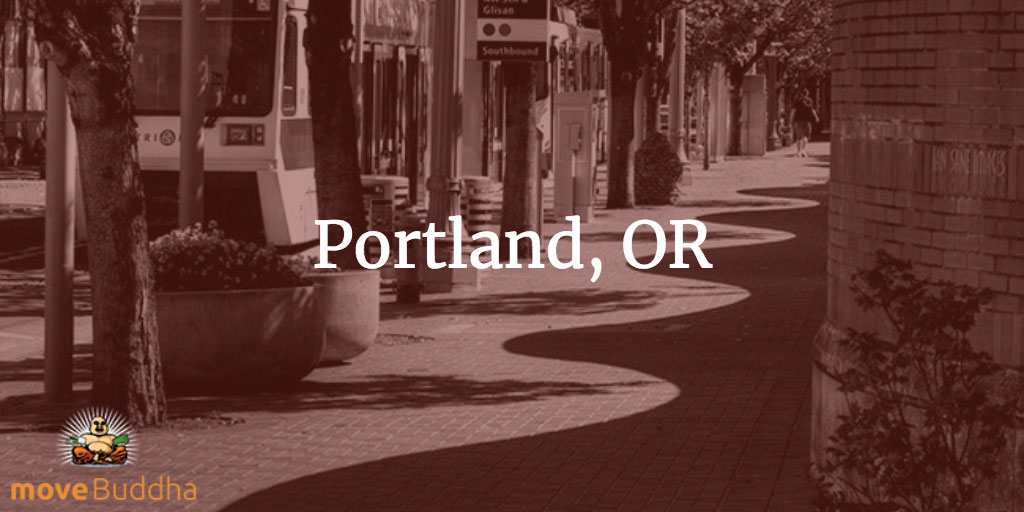 As one of the country’s great hipster meccas, it’s no surprise that Portland was one of the United States’ original great craft beer cities. While the city has a pretty high cost of living, the wealth of available breweries and pubs will definitely make it worth your while as long as you can foot the bill. 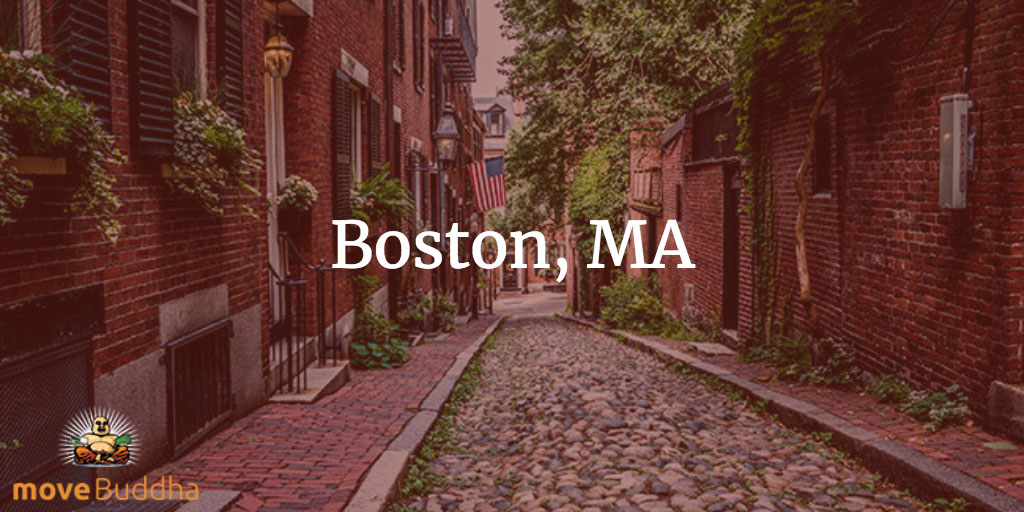 The city of Boston has a proud tradition of pub patronage which is demonstrated by it housing the 2nd largest craft brewery by volume in the United States. Boston also features the most bars, best walkability, and highest density of 21-39 year-olds on our list. 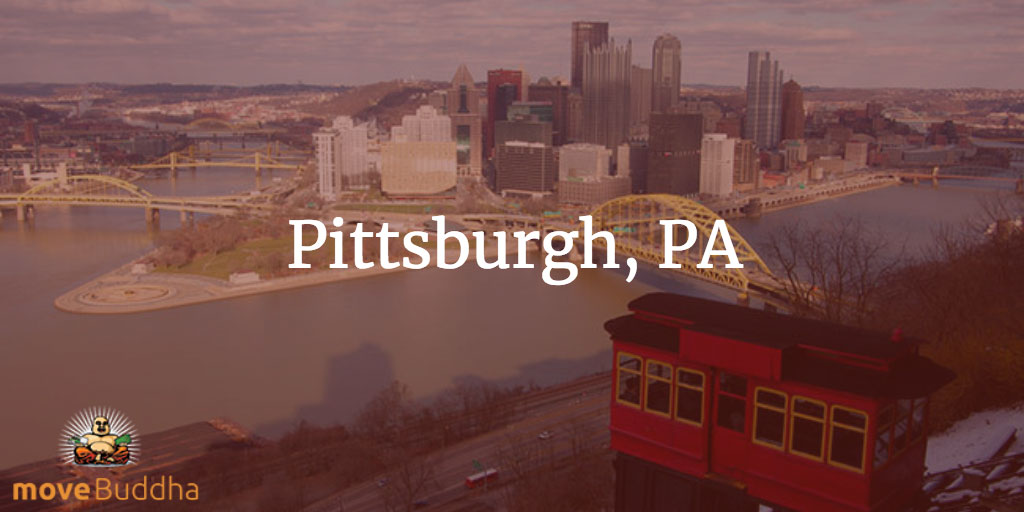 Coming hot off the heels of organizing the Pittsburgh Brewers Guild, this city is building up its massive beer tourism and distribution industries. While no single stat stands out, Pittsburgh is extremely well-rounded on every factor. 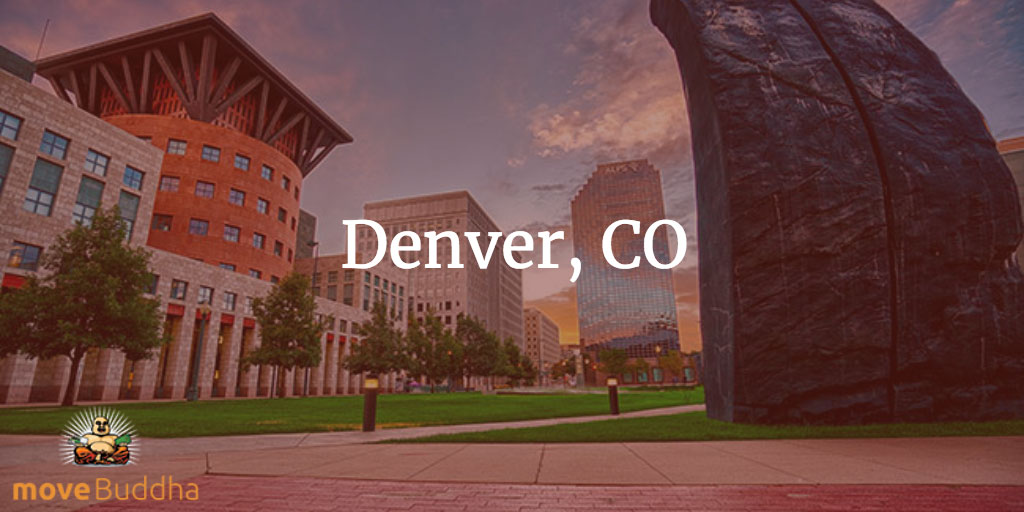 As the home to the largest beer festival in the country, Denver is a major force in the national craft brewing scene. Tying for the third-place spot on our list, Denver is overflowing with breweries along with having low unemployment and a fairly young population. 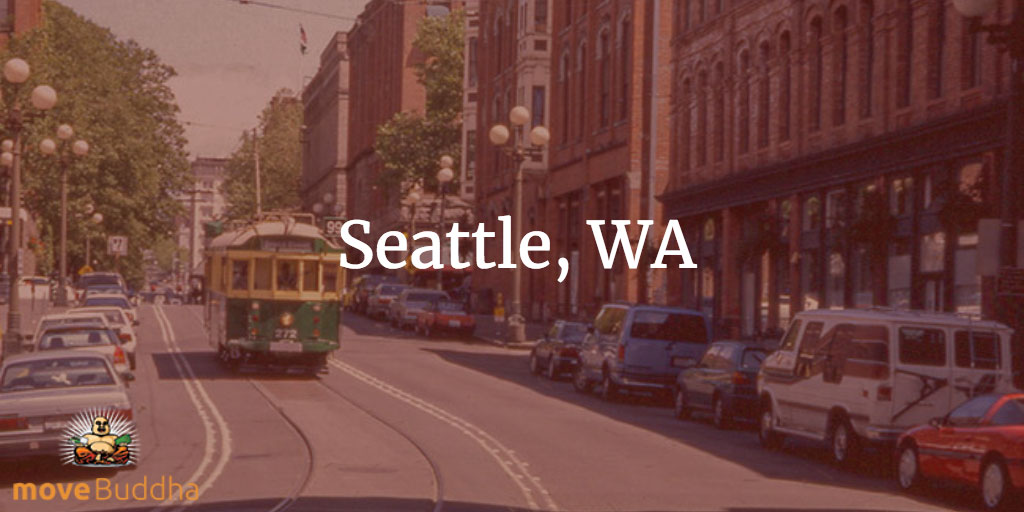 The state of Washington is the largest producer of domestic hops in the United States so it’s no wonder that Seattle has a high volume of bars and breweries. And the city’s walkability and young population are solid counterbalances to its high cost of living. 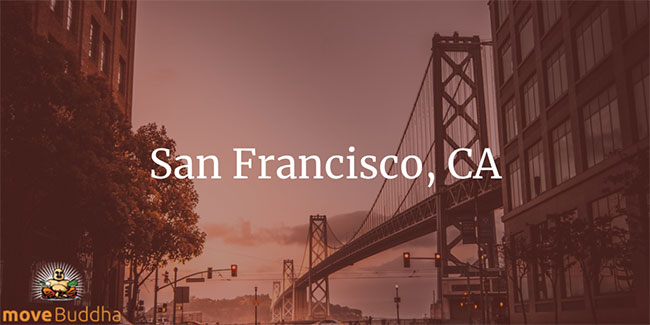 San Francisco is home to some massive breweries whose recent sales have left a wide opening for smaller brewers to make a name for themselves. San Francisco has a pretty great walk score and fairly low unemployment to go with all of the mammoth breweries, too. (Prepare yourself for an insane cost of living though) 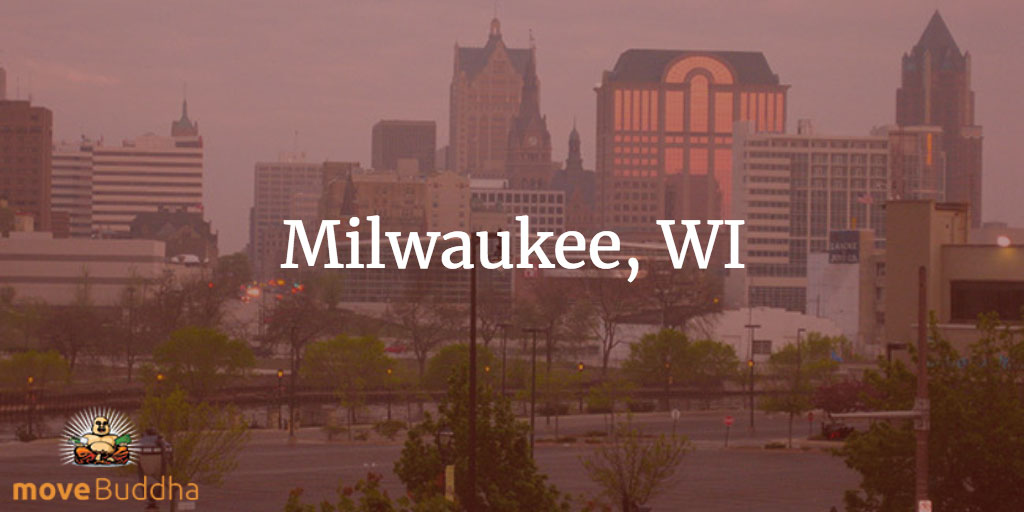 As our #1 city for beer lovers, Milwaukee is going through something of a craft beer renaissance with a huge influx of new breweries opening in the past few years.

Milwaukee is also really affordable, fairly walkable, and has a generally young population, making it our best city for beer lovers. Be proud! Share the “Best Beer Cities 2018“ badge on your site. Just cut and paste the code snippet below.