Before being acquired by the Wheaton World Wide conglomerate, Arpin Van Lines was a family-owned moving company that created an excellent national network of local agents. They are an overall good option for long-distance and international moves; however, some of the moving staff that the local agents employ load and unload items in a careless way that can result in damage. 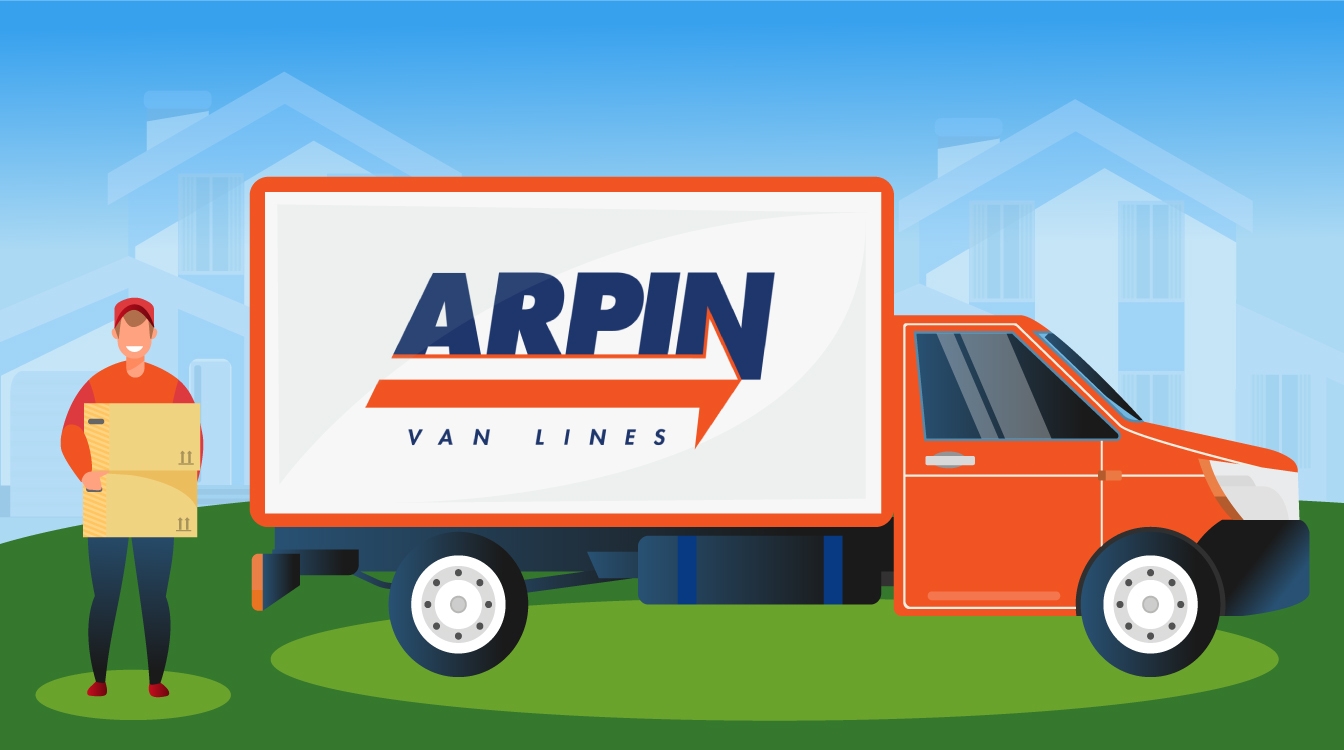 Jump to the Arpin Van Lines review section that you’re looking for:

Arpin Van Lines is now part of a merger of companies that includes Wheaton Worldwide Moving, Bekins Van Lines, and other industry leaders that are based in Indianapolis, Indiana. They have a network of more than 400 local agents nationwide.

Arpin seems to have a good agent network for long-distance moves and their international moving division seems to be thriving.

The Bad: Some of the Movers Are Careless

As is common in the industry, many of the local agents employ movers that tend to be careless when moving fragile items. This can result in entering the claims process, which sometimes has a negative outcome, particularly when the customer didn’t purchase enhanced coverage protection.

Arpin markets itself as a “customer-centric” moving company option and doesn’t promote being the most economical or a value-priced carrier.

Although estimates are typically completed onsite, remote options are available in response to the Coronavirus for “contactless” quotes.

Estimates are always provided in writing (digital or otherwise) and are either binding or non-binding. Non-binding estimates are described as being “approximations.”

Offers Discounts For Many Groups & Organizations

Included (Standard) Coverage is the mandatory minimum coverage required of all carriers that pay sixty cents (.60) per pound per item.

Full Replacement Value Protection (FRVP): This is extra coverage available for purchase that equates to $6.00 per pound per item. Items of particularly high value must be listed in their form called Items of Extraordinary Value Inventory.

They have a location in West Warwick, Rhode Island that has 64 reviews on Google with an overall rating of 3.8 of 5. Most of the negative feedback was related to items that were carelessly loaded and resulted in significant damage to the customer’s belongings.

Their only agent in Michigan, Changing Places Moving, has over 40 reviews on Google with an overall rating of 4.5 of 5. That had pretty good feedback with many customers that found the moving staff to be friendly and professional. A couple of posters complained of some damage to furniture that occurred during loading.

Arpin has a much lower overall rating of 1.5 out of 5 on Yelp. Many disgruntled customers stated that their belongings were damaged as a result of carelessness in the loading and unloading process. Some individuals accused the movers of changing the inventory sheet notes to appear as the items were partially damaged when they were originally loaded at the origin of the move. Most of these negative reviews were two or more years old and, in most cases, a member of the company management responded to these comments in an attempt to amicably resolve the concerns.

The Better Business Bureau (BBB) has a headquarters location page for Arpin Group, Inc. that has them rated as A+ and has been an accredited business for more than 40 years. They had received zero complaints in the last year and a total of four over the prior three years. The majority of these complaints involved delays in arrival to pick up at the origin location or the final destination.

Arpin has a fairly extensive network of local agents making them a good option for state-to-state moves. They also seem very adept in the international moving market and for relocating military members. The quality of the staff used for loading and unloading is often inconsistent. 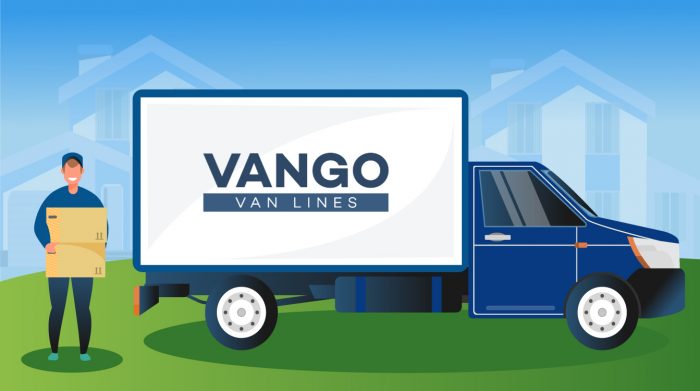 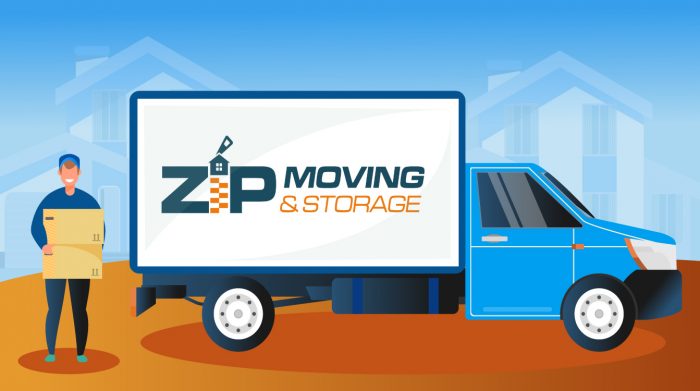 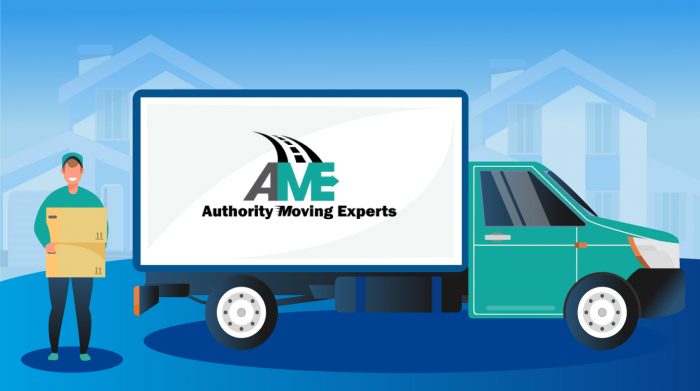 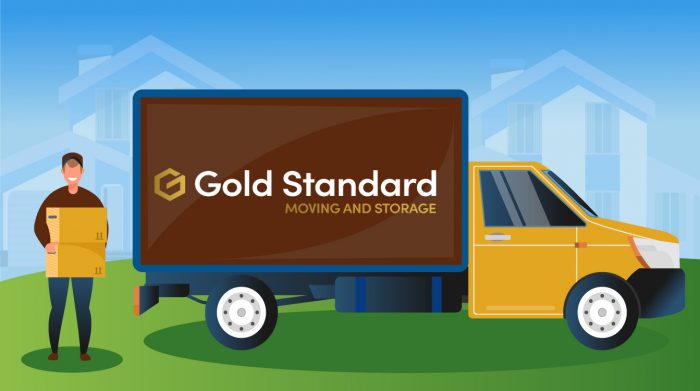 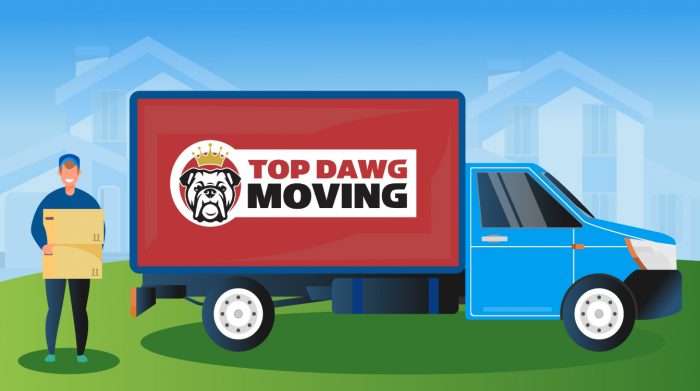 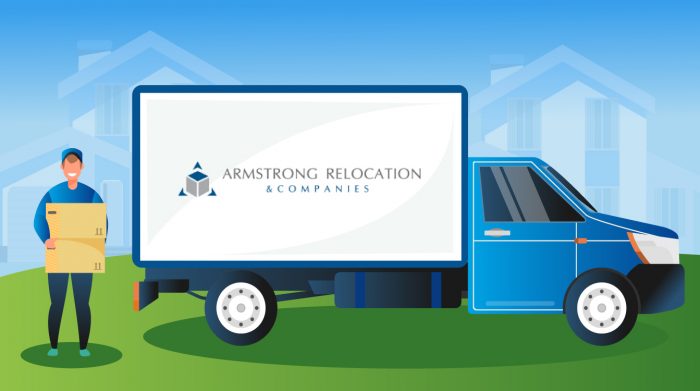 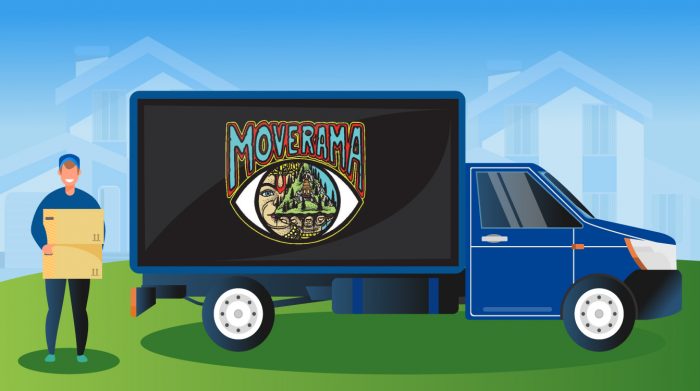 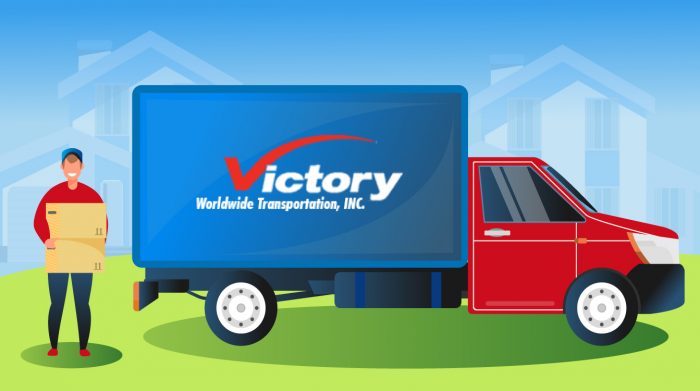 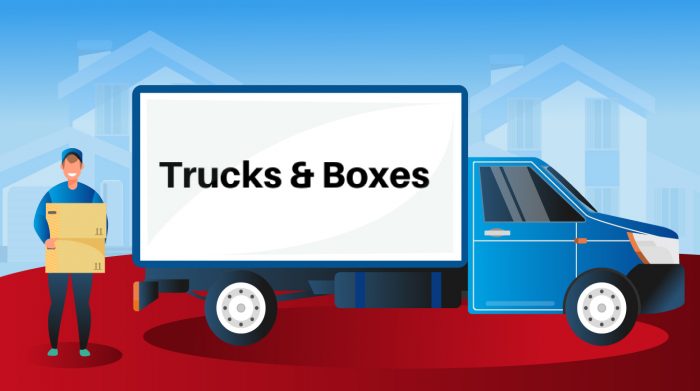 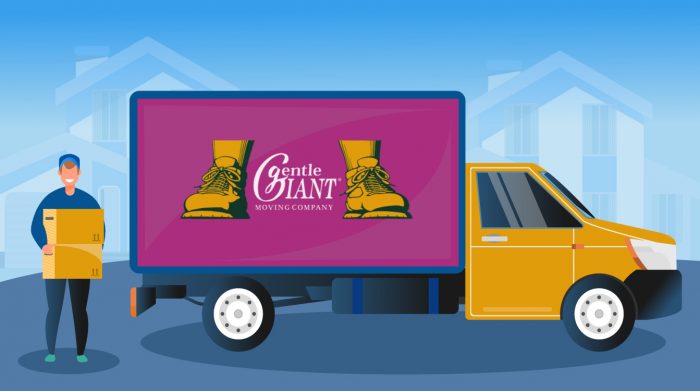 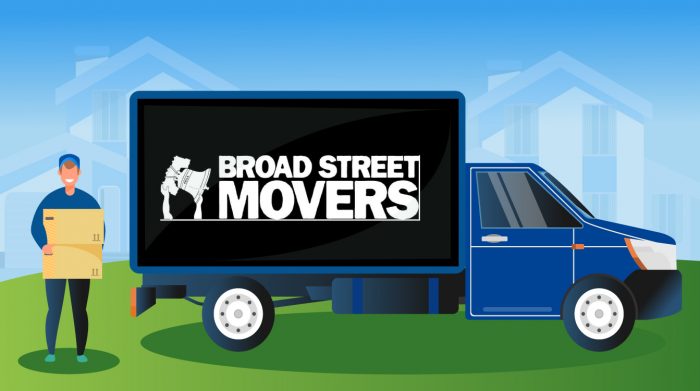 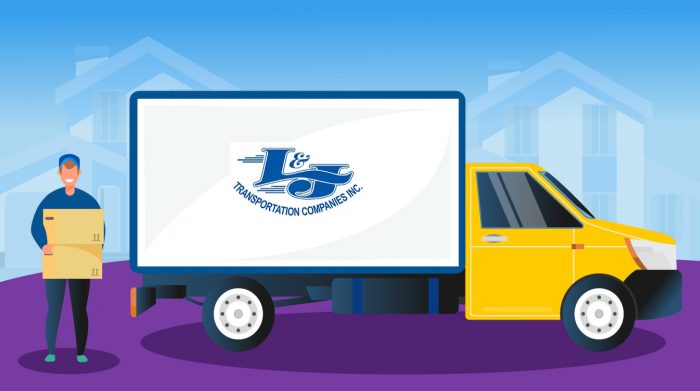 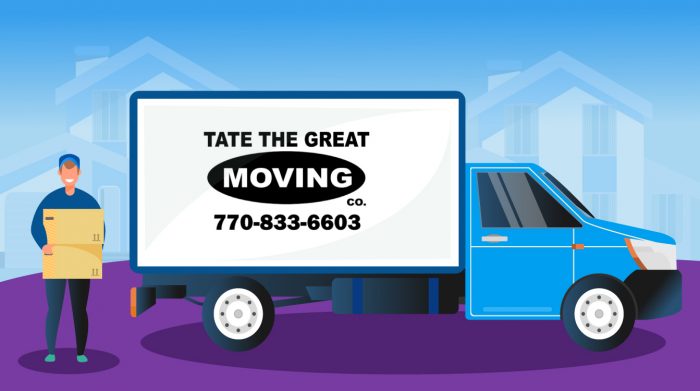 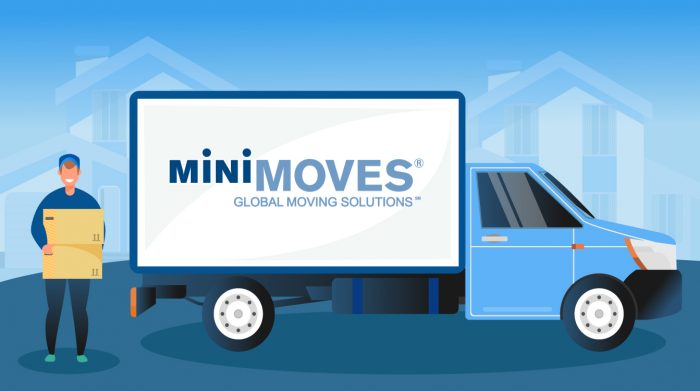 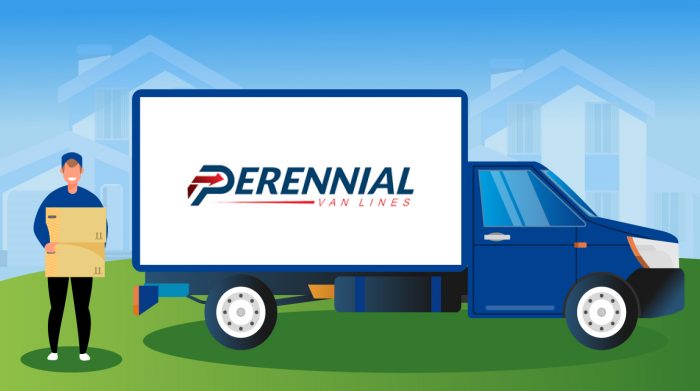 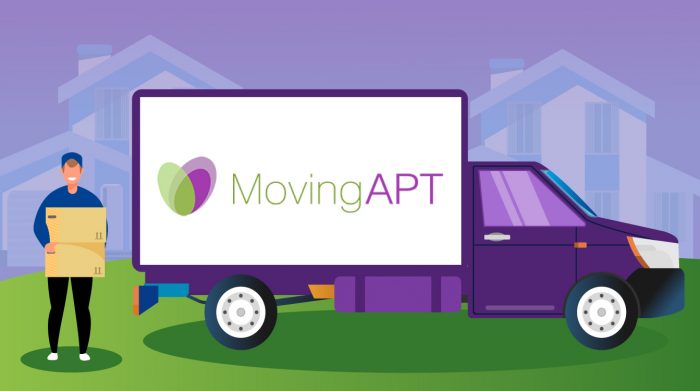 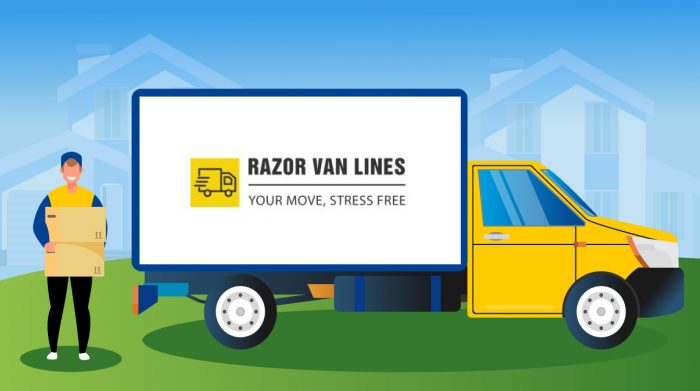 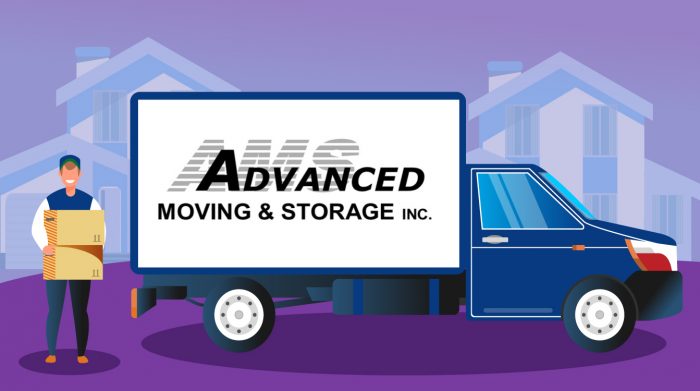 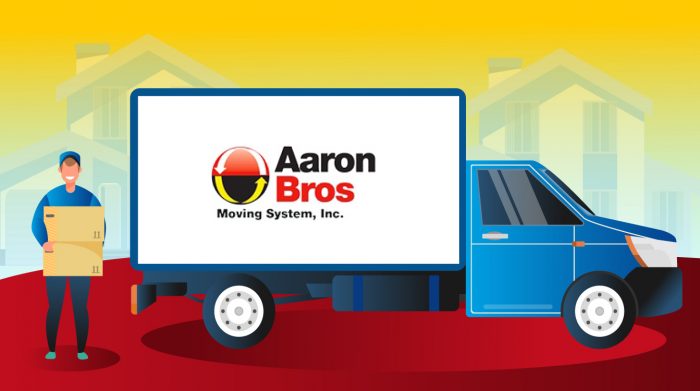 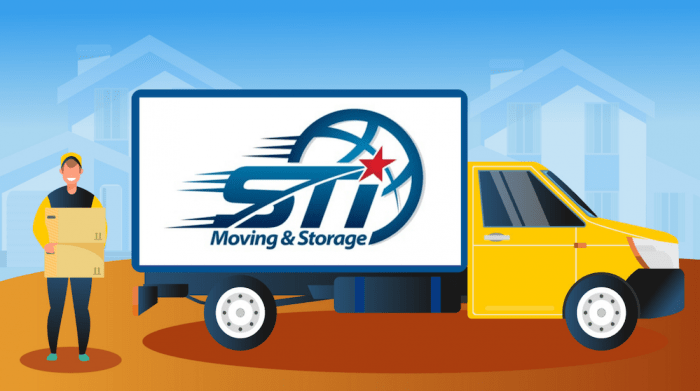