If there’s one thing San Francisco is notorious for, is its cost of living.

That being said, if you’re leaving San Francisco, the last thing you want to do is overspend on your move.

So, how much will it cost to move from San Francisco to Austin?

Quick Answer: The average cost to move from San Francisco to Austin is $2,600-$6,400 depending on the size, route, and timing of the move. Hiring a professional moving company will be on the more expensive side. Renting a truck or using a moving container will save you money but also require a lot more work.

You’re going to want to be on the lower end of the range. To help, here are some useful links:

In this article, we’ll break down the factors that raise the cost to move to Austin as well as why people are moving, and where you should consider moving to.

Let’s get into it.

What are the best San Francisco to Austin movers?

Why the Wide Variation in Prices?

Factors such as the popularity of a destination city and the timing of your move causes wide price variations. Also, the method you use to move impacts cost. Professional movers will cost you the most. Container and freight companies cost less, but you are responsible for packing and unpacking.

Truck rentals are the most economical choice, but you are burdened with the stress, time, and physical labor of packing the truck, driving the truck from San Francisco to Austin, then unpacking.

It’s best to review your moving budget and see what is most affordable. Then compare that to how much you are willing to personally commit to the move in terms of your time and personal effort.

Where you are moving matters. Inbound states that are popular may cost you more. San Francisco and the entire state of California is experiencing huge outbound migration numbers, hitting a 13 year high.

States like Texas, especially cities like Austin, are experiencing robust population growth. Net inbound migration since 2010 accounts for 12.9% of Austin’s total 2017 population—a larger share than any other of the top 50 metro locations.

It’s not just Californians like Elon Musk moving to Austin city limits, however.

Some Texans and Austinites are moving to the San Francisco Bay Area whether in SF proper or places like San Jose and Oakland.

Lots of people, tech companies, and start-ups would like to know how much it costs to move from Austin to San Francisco.

Well, you’re in luck, since you’ll make the move with less demand, moving companies will appreciate the opportunity to return their moving trucks to the bay area and charge on the low end of the move cost table above.

See for yourself by getting a quick and free moving quote now!

The Impact of Moving Season

While the popularity of Austin may cost you more for your move, you can still offset expenses with the timing of your move.

Summer is moving season, which means a spike in moving costs. Plan your move during the offseason (fall and winter) to save money.

See how the cost of a 5-bedroom house with San Francisco to Austin movers in March compares to the same move in July-the peak of moving season.

To get a better idea of how timing and your moving method affect the cost of your move in particular, use the moving cost calculator.

The cost of living in San Francisco is notoriously high, driving most working Americans out of the city and the state of California. Everything from high real estate prices to taxes makes life more difficult for those with median salaries.

Austin, TX has recently been ranked as the number one metro area to live in the country, A low crime rate, stable and steady job growth, a solid housing market, a growing tech industry, and favorable lifestyle have created the perfect destination to attract migrants from around the country, especially from high cost regions like the Bay Area.

With the music scene and the BBQ, what’s not to love?

Best Places to Move in Austin

Only minutes away from downtown Austin, Allandale, is quickly becoming a destination for young professionals and families. A quiet, tight-knit community, Allendale is primarily residential and home to historical parks. Supporting the community is a thriving small business network of shops and restaurants.

For those who want a blend of old and new Texas, Cherrywood is an ideal destination for migrants. Students and bohemians mingle with long-standing Texas institutions. There is plenty to do in Cherrywood. Trendy drinking establishments, a range of dining experiences and lots of retail make this a perfect suburb for inbound families.

If you prefer only new development, then The Domain may be a preferred community. Developed as early as 2007, this modern suburb has become home to many single professionals who want the latest in trendy shopping and dining. The Doman is pedestrian-friendly, so everything is a few strides away.

Austin has always maintained a reputation as a creative city, and a lot of that comes from the East Austin area. The influence of local artists is apparent in this community. Old Austin from the 1930s is still very much alive and thriving side by side with fashionable new condos. Diverse, artistic culture and lots to do make East Austin a major attraction for new residents.

Tree-lined and historic are the words most mentioned about Hyde Park. The community has taken earnest efforts to maintain its local history and still has an intimate small-town feel. While farther from downtown, you can still get to the city by bike or bus in no time. For those who adore vintage architectural styles, Hyde Park is a showcase of Queen Anne, Victorian and Craftsman homes.

Some love the artistic appeal of East Austin, but still want modern suburban living. For those inbound migrants, Mueller is the place to go. This highly developed community isn’t that far from East Austin, so you can still tap into the artistic community when you want to, then return to more conservative suburbia.

Those who are eying growth in Austin will want to move to South Loop. This community is continually growing with an eclectic mix of nightlife and fancy shops.

If quieter, conservative life is your preference than your destination should be Westlake Hills. Some of the best schools in the country can be found in this upscale community. Still keeping its small-town charm while developing a growing residential area has been the talent of this Austin suburb.

Located only six miles from downtown Austin, the district has become attractive to professionals with families who work in the city and want a short commute.

For those in the tech industry looking to move to Austin, TX, the hilly western region known as Silicon Hills is your destination. The cluster of tech industry giants here is attracting professionals looking for a lower cost of living outside of California. Amazon, Cisco, eBay, Facebook, and Google all have offices in this Austin suburb.

Top-notch schools, great shopping, golf courses, and a blend of luxury estates and affordable condominium developments have made West Austin’s Silicon Hills appealing to a variety of new residents. 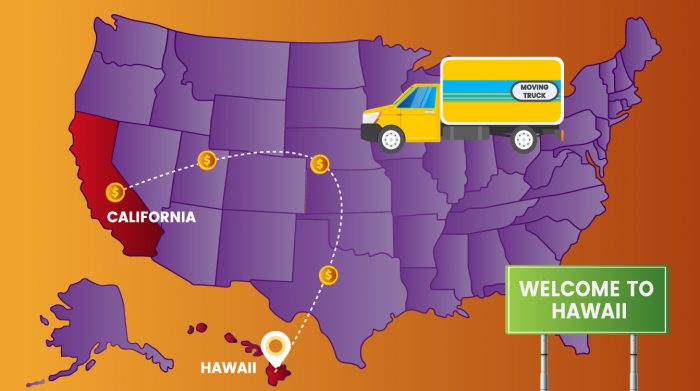 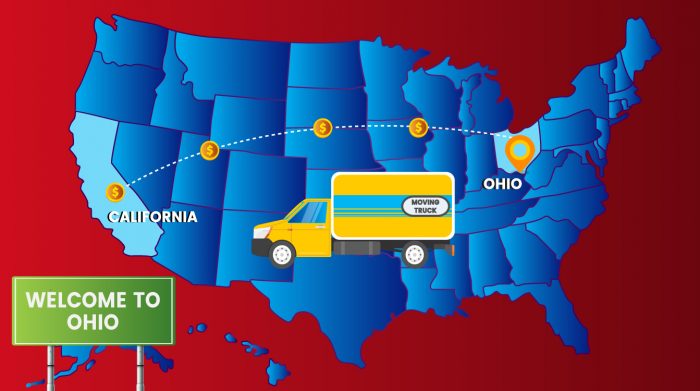 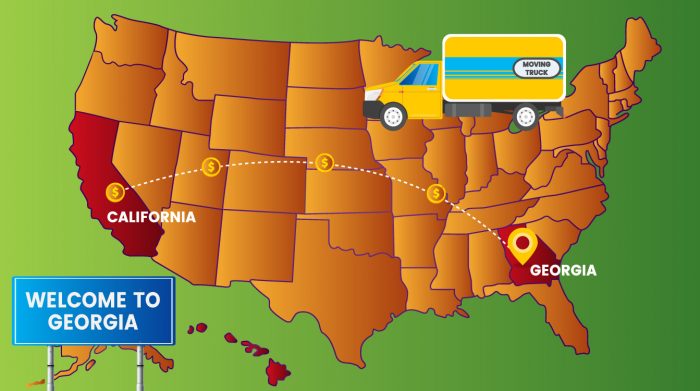 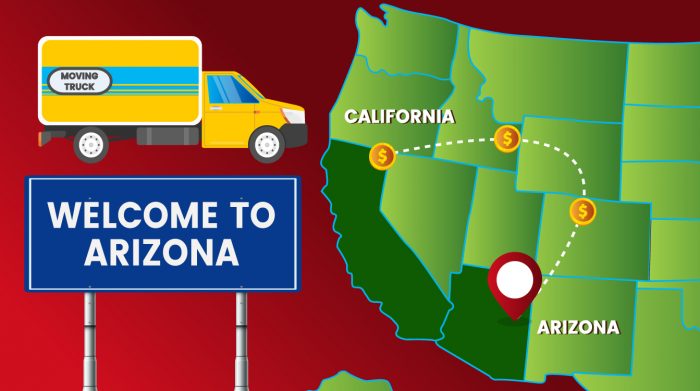