Whether you’re hiring professional movers, renting a moving truck, or doing something in between like moving containers, these questions will help you understand what to expect on your next move.

1. How Much Does it Cost to Move out of State

The cost of your move will depend on the type of move, size of it, time of the year, the moving company you hire, and many more factors.

Get a ballpark moving estimate now!

2. What documents do you need when you move?

Depending on whether you’re moving locally or from one state to another, there are a number of important moving documents you’ll need, including –

Of these, the bill of lading is the most important, because it constitutes a contract between you (the shipper) and your mover (the carrier).

Generally, you can pay for a move in the following ways:

Though credit cards are the most common payment method, there’s something satisfying about saving and paying with cash.

How to Pay for Your Move

4. Should I purchase moving insurance?

Before answering this question you’ll need to consider –

Alternately, your renter or homeowner’s policy may cover your move, or in some cases you can buy coverage from a 3rd-party insurer.

Everything You Need to Know About Moving Insurance

5. Do movers charge by weight or volume?

Unless you’re moving overseas, your mover shouldn’t charge by volume.

For interstate moves, the bulk of your moving charges will be based on –

To determine the actual weight of your household goods, the driver will weigh the truck on a certified scale before loading, then again once everything has been loaded.

The difference between the two is the net weight or actual weight.

On local moves you’ll probably pay by the hour, so the driver won’t weigh the truck.

Remember, if you have a non-binding estimate, your final charges will be calculated using the net weight, not the estimated weight.

It’s important to note that just because a mover can move certain things doesn’t mean they should.

7. How to find a reputable moving company?

By hiring a reputable mover you’ll increase the likelihood of having a good move.

Then, once you’ve compiled a list of candidates, check them out with the:

To check a company’s DOT number using the FMCSA’s website.

How to run a background check on a moving company

8. What are the different kinds of moving estimates?

There are three types of moving estimates –

What to Look for in a Moving Estimate

9. How do movers charge?

Final charges for any move are based on a number of factors, including –

Remember, in-home estimates should always be free, and most movers don’t require deposits.

10. How much do storage units cost?

Public storage rates vary based on numerous factors, like:

Generally, flat-rate (binding) estimates are best when you’re moving from one state to another.

But keep in mind, even binding estimates aren’t necessarily set in stone when items have been added and movers perform more services than were originally estimated.

For local moves, it’s much more common to pay by the hour, and hourly rates depend on how many movers are on your crew.

12. What’s the difference between interstate and intrastate moves?

Interstate moves are those in which your old home is in one state and your new home another.

Local moves on the other hand, are in-state moves within the same town, city, or county.

Van Lines are multi-state affiliations of independently owned moving companies that operate in conjunction with one another under nationally recognized brand names.

The largest van lines are:

An in-depth look at the pros and cons of hiring a van line versus an independent mover.

14. What are moving brokers?

Moving brokers are companies that don’t actually own trucks or warehouses, but instead act as intermediaries between customers and actual movers.

Though there are reputable brokers, the industry is full of nefarious players, and in many instances, their “services” don’t add any real value to the moving process.

The Problem With Moving Brokers

In many respects, it’s best to move during the non-peak season which generally lasts from the end of September until early May.

On the other hand, moving during the summer may be more disruptive for families with children.

16. What are high-value items?

On interstate moves, high-value items (articles of extraordinary value) are those with a value of $100 per pound or more.

Most interstate movers have a separate high-value inventory on which these items should be listed.

At delivery, all high-value items should be checked by you and the driver to make sure they’re accounted for and undamaged. 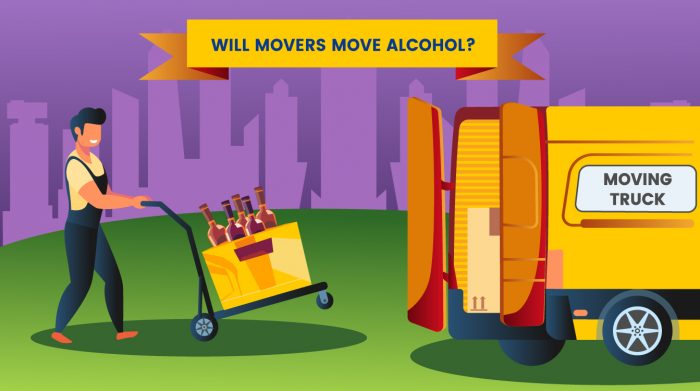 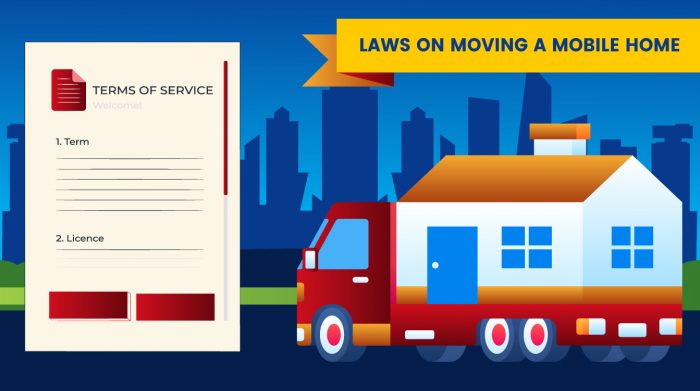 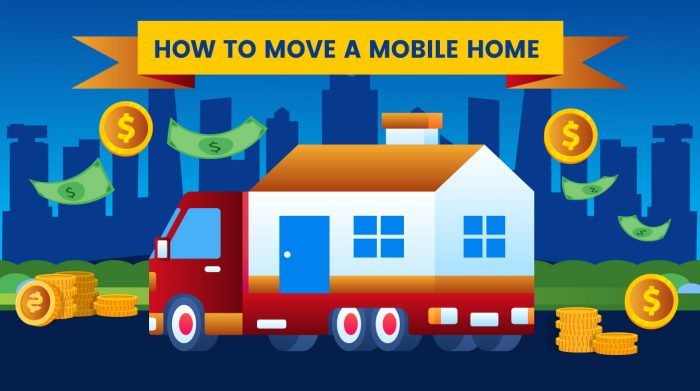 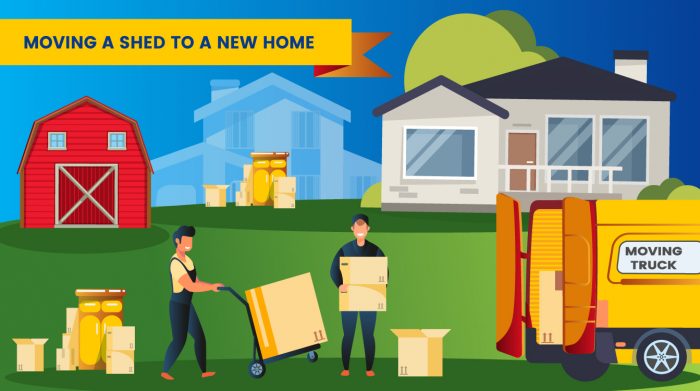 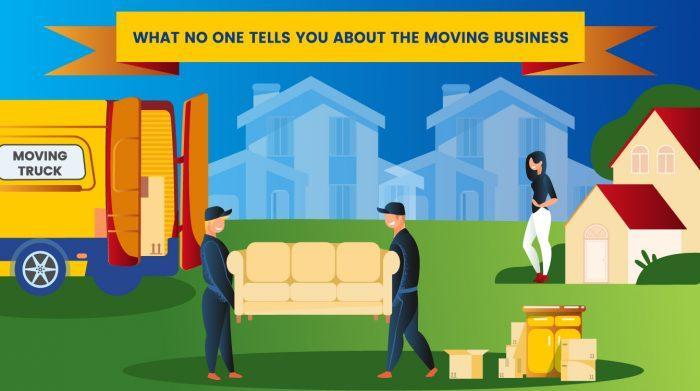 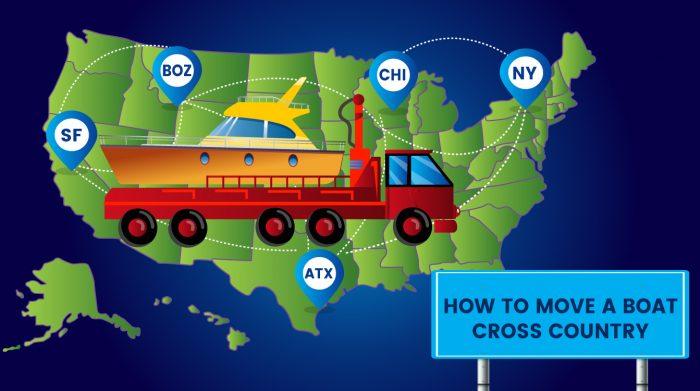 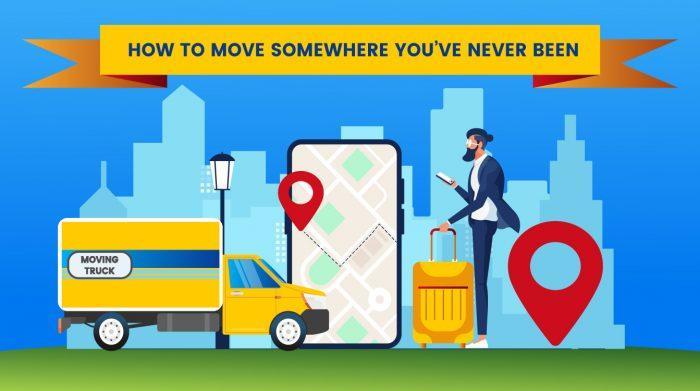 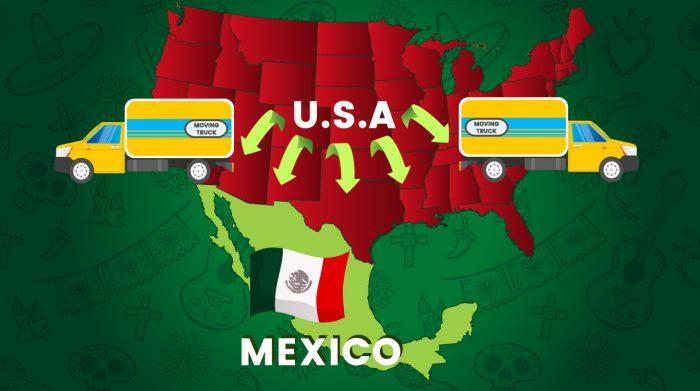 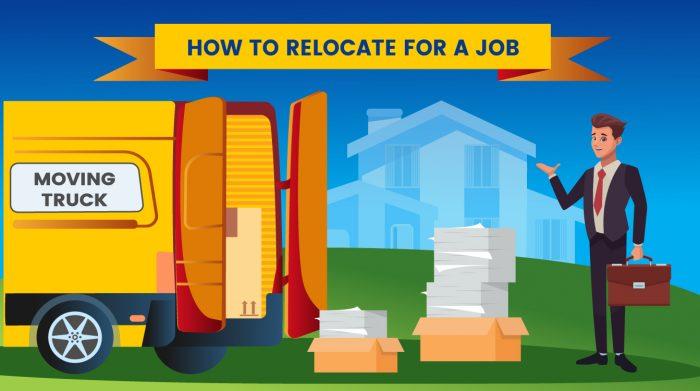 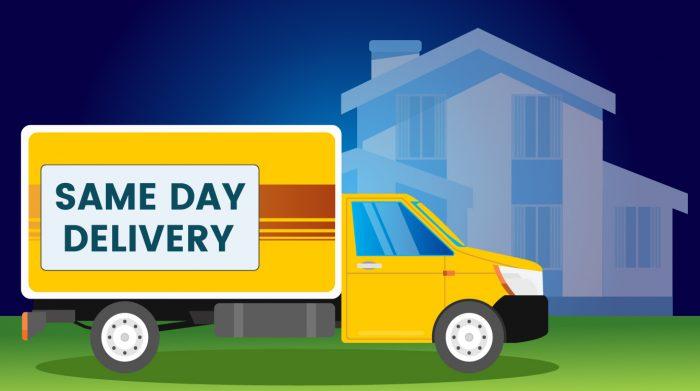