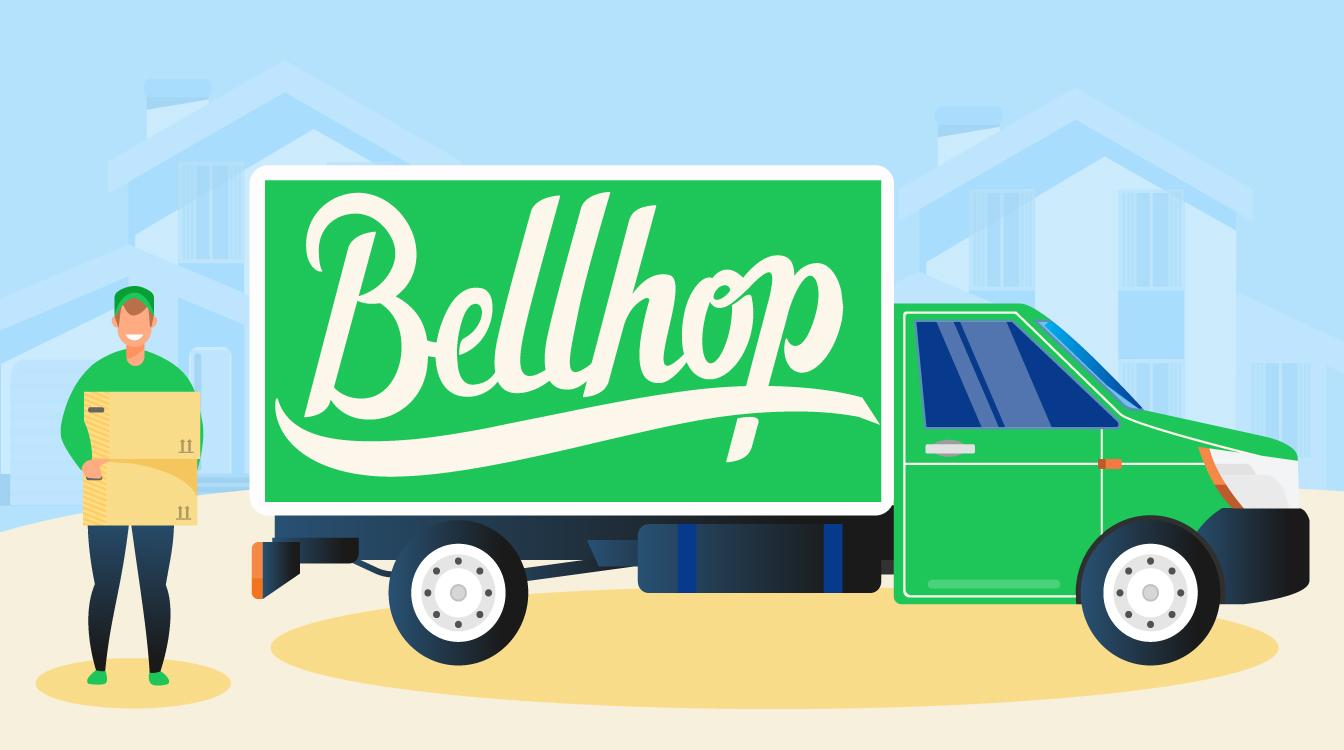 How does Bellhop compare to other professional movers?

Jump to the Bellhop review section that you’re looking for:

Bellhop began in Alabama in 2011 as a moving option primarily offered to students who resided in college dormitories. Shortly after, the organization established its present-day headquarters in Chattanooga, Tennessee. As the company grew, they developed mobile and web-based applications and transitioned to a “gig-based” moving service and hired a regional manager from Uber to assist with their growth strategy.

The company now offers a comprehensive set of “end-to-end” moving-related services that include the following:

Bellhop also promotes its event setup and clearing service, although to a much lesser extent.

Examples include providing packing, transport, placement, and removal services for weddings, conventions, and such. 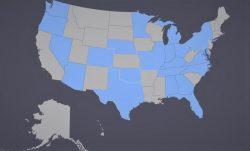 Bellhop markets themselves as competitively priced; however, they primarily differentiate themselves as offering robust service and support rather than emphasizing low prices. No two moves are the same and the quote that you receive is based on many potentially variable factors that can influence pricing.

Some examples may include the business relationships that Bellhop has in certain services areas, the competitiveness of the region, time of year, day of the week, and dozens more.

Those who place an order with Bellhop will have a deposit amount of 25% charged to their credit or debit card, Google Pay, or Apple Pay account. The balance is charged following the completion of the move.

Another financial concern involves the possibility of property damage during a move. You should review Bellhop’s Damage Protection Policy before entering an agreement. The company will only compensate up to a maximum of $2,000 for damage that occurs during a move.

Individual items that are damaged are subject to a formula that determines customer compensation. The amount is calculated based on the weight of the item damaged, which is multiplied by a factor of .60. For example, an item weighing 100 pounds equates to $60. Customers are encouraged to consult with their insurance agent to consider whether to purchase additional moving insurance coverage.

Overall, customer reviews regarding Bellhop are good. The local reviews on Google were mostly positive, totaling 4.6 out of 5 stars. The few negative reviews complained of movers who did not arrive on time or movers that lacked the strength needed to move heavier items.

The local reviews of Bellhop on Yelp resulted in a 4 out of 5-star overall rating. Many of the reviews praised the staff as being friendly and hard-working. The most common concern among dissatisfied customers was that items were scratched or cracked during the move. A few of these individuals attributed the problem to movers that lacked training on how to properly position the loaded items to prevent damage during transit.

The Better Business Bureau (BBB) listing for the company headquarters shows a B rating. The majority of the customer complaints were related to billing discrepancies that involved unexpected add-on charges and insufficient reimbursement for property damaged during the move.

It appears that many customers who had items damaged were unaware of the Bellhop Damage Protection Policy and felt that the compensation they received was significantly less than the value of the damaged property. Bellhop issued responses to the vast majority of negative customer reviews that I saw across multiple sites from their Customer Experience Team, which showed a genuine commitment to customer satisfaction and maintaining a positive image.

Bellhop appears to be an organization that is generally committed to satisfying customers.

Bellhop has demonstrated rapid growth and Forbes reported that they are securing very significant venture funding. The organization’s large nationwide presence may boost their appeal and credibility, affording them an advantage when competing against small local movers that lack technical skills and effective digital marketing.